The latest version of the popular Linux distribution is a Long Term Support release based on Ubuntu 18.04 LTS, which means it’ll be supported through April, 2023. And it’s a point release, which means it’s a relatively minor update — but there are still a bunch of new features and improvements. 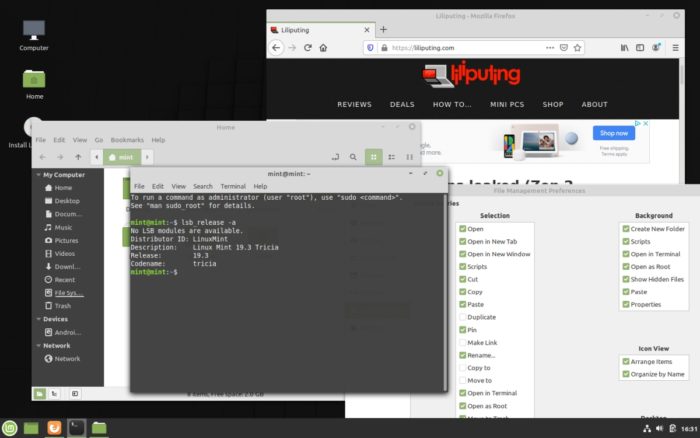 There’s also a new System Reports feature that will display a warning icon in the system tray to let you know about problems the operating system encounters. For example, if there’s a missing language pack, hardware driver, media codec, or OS update, the icon will let you open a window to see problems, system info, and crash reports.

If you prefer to use GIMP or any of the other old defaults, you can still install them from the Linux Mint repository.

There are also some changes that are specific to the different editions of Linux Mint 19.3, including a bunch of bug fixes and some new features. You can configure the items that are visible in right-click context menus in Linux Mint Cinnamon, or more easily access missed notifications (or set a do not disturb mode) in Linux Mint Xfce.

You can find more details in the “what’s new” pages for each Linux Mint edition: