Linux Mint 18 will be a long term support release, which means it’ll be officially supported through 2021, and the new version has a new theme called Mint-Y, updated software, packages, and a new set of default apps called X-Apps. 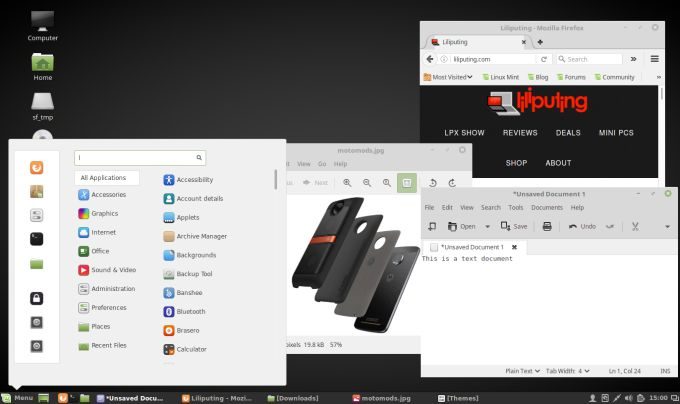 Some of the first are basically modified versions of existing applications. For example, Xed is a text editor based on Pluma. Xviewer is an image viewed based on Eye of GNOME. And Xplayer is a media player based on Totem.

Other changes in Linux Mint 18 include update managers that allow you to install kernel updates the same way you would install software updates, a new Mint-Y theme with a simpler, flatter look than the Mint-X theme (which is still available).

Keep in mind, this is still a beta release. The stable version of Linux Mint 18 is expected to come next month.