The latest stable version of Linux Mint is available, and it’s a long-term support release that will be officially supported for five years. That means you can install Linux Mint 18.1 today and expect bug fixes and security updates to keep coming through 2021, even if you don’t upgrade to a newer build of the operating system by then.

Linux Mint 18.1 comes with a choice of Cinnamon or MATE desktop environments, and each version includes a bunch of updates. 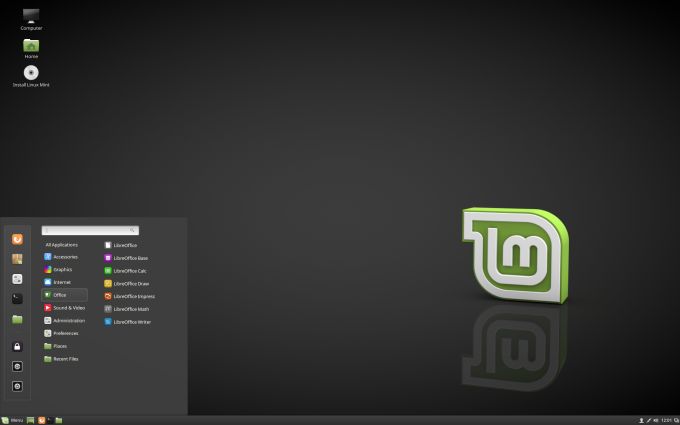 For example, Linux Mint 18.1 Cinnamon includes a new version of the desktop environment with a new screen saver, new animations, and other visual tweaks. There’s also support for auto-rotation on tablets or other computers with accelerometers, support for vertical panels (letting you put the panels on the left and right sides of the screen instead of the top and bottom, and updated apps.

Linux Mint 18.1 MATE has many of the same app updates and improvements to the underlying code of the operating system, but updates to the MATE desktop operating system are more modest.  It now uses DuckDuckGo instead of Google as the default search engine in the MintMenu application, and several key features have been switched to GTK3.