The developers of Linux Mint have launched the first release candidates of Linux Mint 16 “Petra.” The operating system is known for its ease of use and setup, and it’s become a popular alternative to Ubuntu and Debian over the past few years. 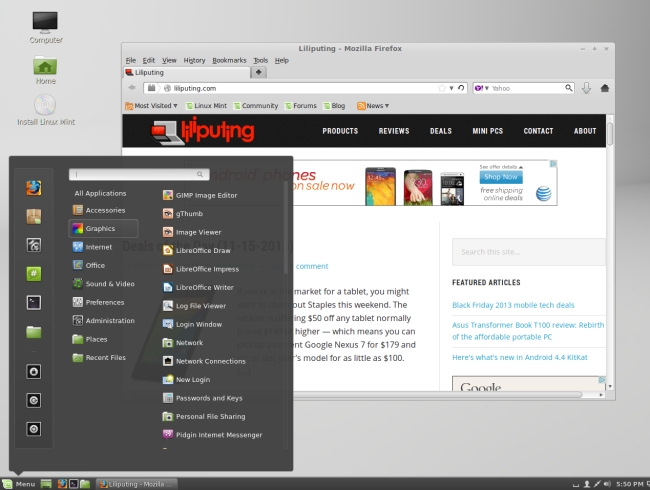 Among other things, the update brings a new login screen, an app for formatting USB flash drives, software manager improvements and enhancements to help you boot and login to Mint more quickly.

Linux Mint 16 is available in 32-bit and 64-bit versions with a choice of the MATE or Cinnamon desktop environments. Both come pre-loaded with a software manager, the Firefox web browser, LibreOffice, and other popular open source software. 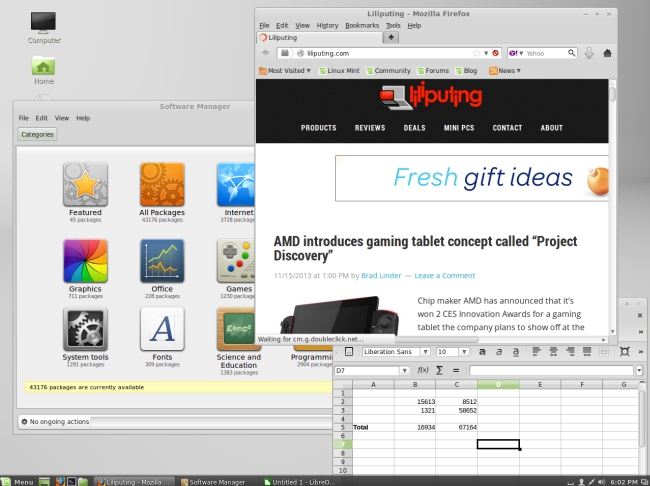