Linux founder Linus Torvalds has released version 3.4 of the Linux kernel. While a lot of the updates are changes under the hood that most users won’t notice, there are a few welcome features for folks thinking about picking up a shiny new computer (or graphics card) this year. 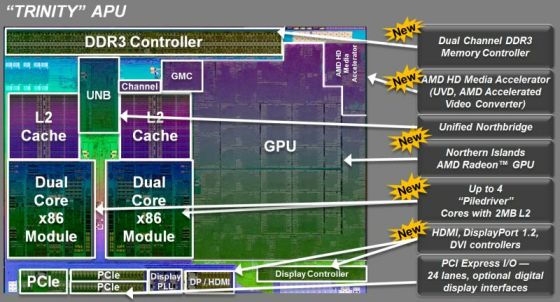 Linux kernel 3.4 adds support for the latest graphics processors from NVIDIA, AMD, and Intel. That includes:

Other updates include improved support for the Btrfs file system, memory management changes, security, and virtualization tweaks. You can find more details in the change log.