The latest version of the Linux kernel is now available, and the team responsible for the mainline kernel have merged code from the Android project. This will make it possible to boot Android from a vanilla Linux kernel and should make it easier for developers to write apps for both platforms. 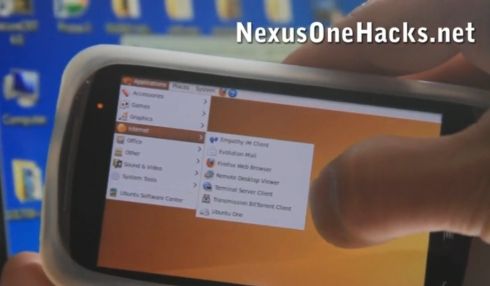 This could make it easier to run Android apps on some Linux distributions, or make it easier for developers creating custom Android ROMs to work with a Linux kernel.

Google Android has always been based on a version of the Linux kernel, but Google has made a number of changes over the years, and the Linux kernel 3.3 will incorporate some of those changes into the main branch.

A kernel is basically the core of an operating system. The reason Android and Ubuntu can use similar kernels but look so different is because they’re running different shells (user environments) and apps on top of that kernel. But with the release of the latest kernel, the gap could get a little smaller. It could also make life easier for hackers looking to port Ubuntu or other Linux-based operating systems to run on phones and tablets that ship with Android.