Valve’s SteamOS is a Linux-based operating system built around the popular Steam gaming platform. Valve announced SteamOS to much fanfare a few years ago, but things have sort of fizzled out since then. There aren’t many “Steam Machine” computers available for purchase, most Steam users continue to run Windows, and many of the games available from the Steam Store don’t support Linux.

This week a group of Redditors noticed some code in Steam’s GUI files suggesting that Valve is working on something called Steam Play that offers “compatibility tools” that will let you “play games from your library that were built for other operating systems.” 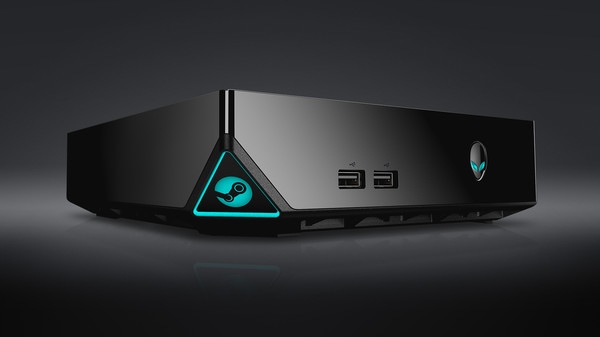 In other words, it looks like Valve may be working on tools that will let you play Windows games on a computer running the Linux-based SteamOS.

There are a bunch of warnings indicating that if you try to run games that haven’t been verified to work, they might crash or you might have problems saving games, among other things. But SteamOS would certainly be a lot more attractive if it suddenly gained access to even a small fraction of the Windows-only games that don’t currently run on the operating system. Steam Play might be able to accomplish that.

Here are a few things to keep in mind though:

All told, serious gamers might still be better off investing in a Windows computer for now… but on the flip side, serious Linux enthusiasts might want to play games. So it’s nice to have options.