Billions of devices run software that relies on the Linux kernel, including Android smartphones and tablets, Internet of Things devices, and servers and even some desktop and laptop computers (the things you probably think of first when you think of Linux).

Linux founder Linus Torvalds released the first version of the Linux Kernel in 1991. Since then it’s grown into a massive free and open source project that powers much of the world’s technology.

Today Torvalds announced the release of Linux 5.0 — and to be honest, it’s nothing special… or at least no more special than any other kernel update. While there are a number of bug fixes and new features, Torvalds notes that “we don’t do feature-based releases, and that “5.0” doesn’t mean anything more than that the 4.x numbers started getting big enough that I ran out of fingers and toes.” 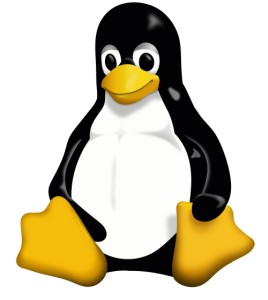 That said, I’ll be honest — I’m probably only writing about this because Linux 5.0 sounds like it should be a big release, and I find it kind of amusing that it isn’t.

Still, there are some new features that should appeal to Liliputing readers who care about cheap, low-power devices. For example, there are power improvements for devices that use processors with ARM’s big.LITTLE technology, improved support for some ARM-based chips from Allwinner, Amlogic, MediaTek, Qualcomm, Samsung, and Rockchip, and some changes affecting MIPS and RISC-V processors.

There’s also support for some new chips including the the NXP i.MX8 platform used by the upcoming Purism Librem 5 smartphone.

Kernel Newbies has a detailed run-down of new features in Linux 5.0.