Linus Torvalds has released version 4.0 of the Linux kernel — one of the core components of operating systems ranging from Ubuntu to Android to some of the firmware that runs on wireless routers.

Linux 4.0 comes more than 20 years after the launch of the first Linux kernel and nearly 4 years after Linux 3.0. So what’s the difference between Linux 4.0 and the version that came right before it? Not all that much, really. 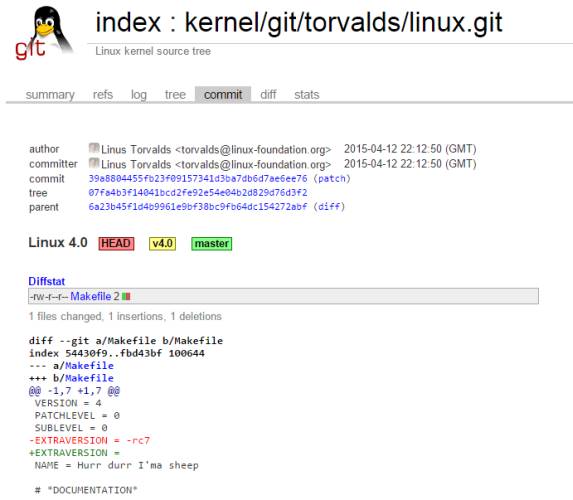 It’s only been a few months since Linux 3.19.4 was released. Torvalds ran an internet poll to decide whether the next version should be called Linux 3.20 or Linux 4.0, and the latter won.

As for new features, there are some:

The update has a number of other changes and you can find summaries of some of the biggest updates at OMG Ubuntu or Phoronix. But Torvalds points out that Linux 4.0 is a relatively small release that’s designed more for stability than fancy new features.

Linux 4.1 is expected to have far more changes.