Linutop has launched a new mini-desktop computer which uses less than 14 watts, runs Ubuntu Linux, and is sadly barely any better than the model the company launched two and a half years ago.

The Linutop 5 is kind of cool by virtue of being a low-power, fanless computer ships with Linux. But while the new model has twice the RAM and storage of the Linutop 5, it has the same outdated Intel Atom N270 processor as its predecessor. 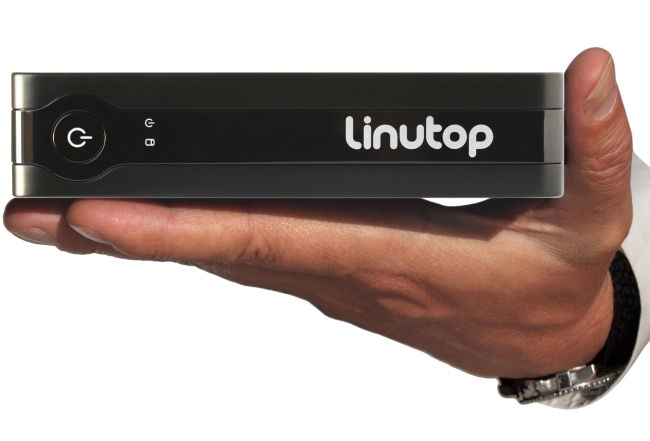 To put that in perspective, the Intel Atom N270 chip was released in 2008 and designed for netbooks.

Linutop is selling the new system for 390 Euros, which comes to about $530 US. That’s a little cheaper than the Linutop 4 from 2011, but if you’re looking for a cheap Linux mini-desktop, you might be better off with something like a refurbished Acer Veriton system — which you can pick up for less than $200.

17 replies on “Linutop 5 is a fanless, Linux mini-desktop (with outdated specs)”