The Federal Communications Commission recently adopted rules that required makers of WiFi routers to prohibit users to change some parameters of their devices. And some device makers have decided that the simplest way to comply with those rules is to prevent users from replacing their router’s firmware with third-party alternatives such as OpenWRT or DD-WRT.

But according to Ars Technica Linksys is taking a different approach. 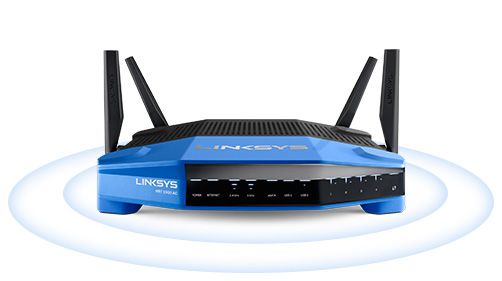 Linksys is reportedly working with the developers of OpenWRT and chip-maker Marvell to make sure that users can install OpenWRT while still ensuring that users cannot make changes that the FCC says could cause interference with other wireless devices.

What this means is that if you buy a Linksys WRT router in the United States after June 2nd, 2016, you’ll get a model that has the radio frequency parameter data stored separately from the firmware. This lets users load third-party firmware without affecting the RF parameters.

It’s not clear if any other router makers plan to follow the example set by Linksys, which takes more work than just disabling support for open source firmware replacements. But at least now it’s clear that it’s possible for a company to comply with the FCC’s rules while still allowing users to use unofficial firmware on their routers if they want more control over the way their devices work.

Update: As Techdirt points out, Asus is telling users that it plans to make sure third-party software including DD-WRT can continue to run on its routers as well.