LineageOS is one of the best known custom ROMs for Android phones (and other devices), allowing you to replace the software that came with your device with a customizable, open source alternative.

Now the developers have released LineageOS 20 and the latest build brings a number of significant improvements. First up, it’s based on Android 13. Second, it introduces a brand new camera app. And third… well, there are so many other changes it’s hard to rank them. 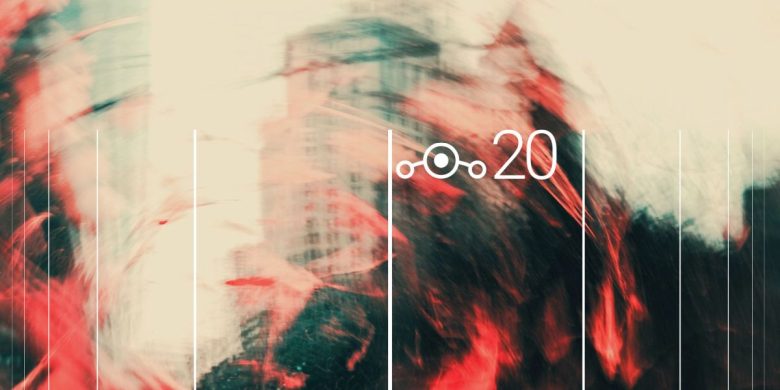 Among other things, folks looking to install the Android TV version of LineageOS now get an app launcher that isn’t riddled with ads (like the one that Google uses by default). The web browser and image gallery apps have both received improvements and bug fixes, the Recorder app now supports high-quality stereo audio recordings, and the volume panel has been reworked.

The LineageOS team has also incorporated the latest security patches from Google (security updates are also available for older versions of the operating system going back as far as LineageOS 17.1).

But one of the most noticeable changes will be the new camera app, which is called Aperture. Up until recently LineageOS had been using a fork of Qualcomm’s camera app called Snap, but that was dropped with the release of LineageOS 19 and the developers shipped the operating system with Google’s default Android Open Source Project camera app… which isn’t very good. 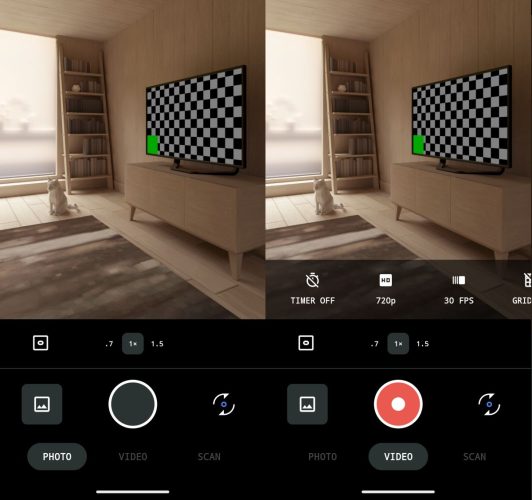 So the team tapped Google’s CameraX software to develop a new camera app that adds support for advanced features including full control over optical image stabilization and electronic image stabilization, video frame rate controls, a leveler that checks device orientation angle, and support for auxiliary cameras (although that last one may only be available on select devices since it’s up to the person responsible for maintaining LineageOS support for each device to enable it).

You can find more details in the LineageOS 20 release announcement.