LineageOS is an Android-based operating system designed to be installed as a replacement for the software that ships on many supported smartphones, tablets, and other devices. It’s an open source operating system based on Android Open Source Project code that, among other things, can bring new features and the latest security updates to old devices. 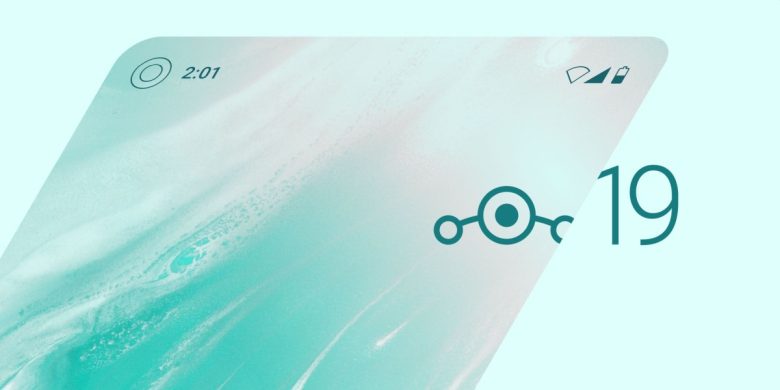 Among other things, that means the latest version of LineageOS incorporates an adapted version of Android 12’s Material You design language as well as enhanced privacy and accessibility features. Android security patches released through April, 2022 have also been included in LineageOS 19 (and backported to LineageOS 16, 17, and 18).

LineageOS isn’t just stock Android software though, and the developers note that version 19 of the operating system also includes new and updated features including:

The LineageOS firewall, restricted networking mode and per app data isolation were all rewritten to support Android 12 as well. Developers can also now port LineageOS to run on Android Automotive hardware.

Unfortunately it’s not all good news. Some older Android devices won’t support LineageOS due to changes in Android Open Source Project code. Basically if you’ve got a phone, table, or other device with Linux kernel version 3.18 or older, you’re probably not going to see an official build of LineageOS 19 anytime soon.

You can find more details about LineageOS 19 in the changelog.