Acer launched its first rugged laptops and tablets under the Acer Enduro brand last summer, and now the company is updating the line with a new 4.1 pound, 14 inch laptop with an IP53 certification for water and dust resistance and a MIL-STD-810H tested design and a 10 inch rugged tablet with the same certifications. 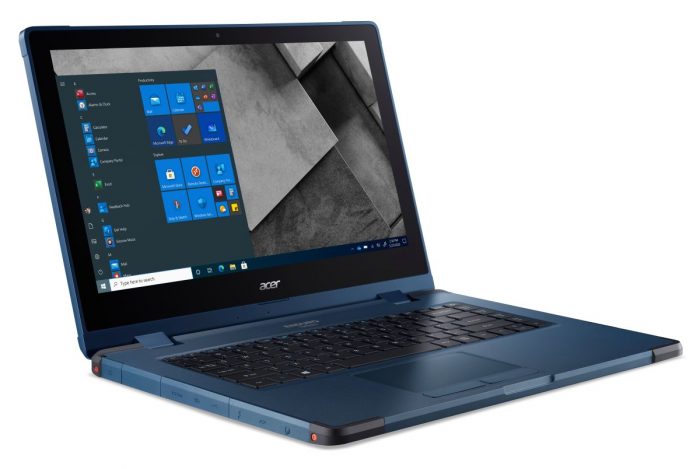 The Enduro Urban T1 rugged tablet is coming in June, with pricing to be revealed closer to launch. 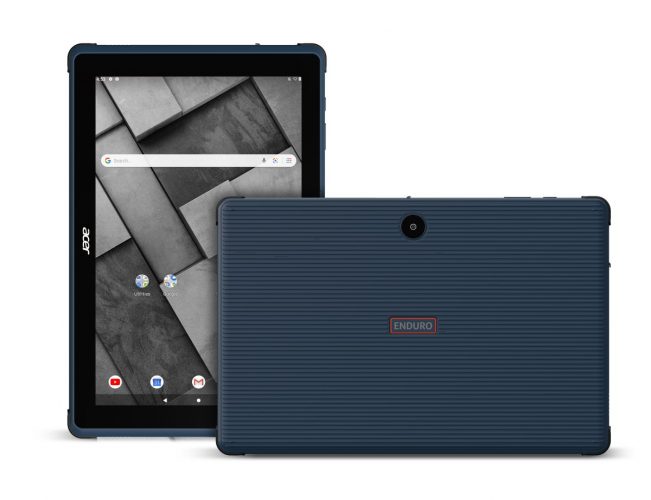 In other recent tech news, when Dell acquired EMC a while back, the company picked up virtualization company VMWare as part of the deal. Now Dell plans to spin off VMWare as an independent company.

Google is revealing new features for its Chrome web browser. NVIDIA says there’s no end in sight for the GPU shortage (at least not this year). Ubuntu Touch is getting an update that allows it to work better on the PinePhone. And B&O’s pricey new bookshelf speaker is designed to look like… a book.