April is over (has been for a few days, but I’ve been too busy). And that means the Liliputing Birthday Bash has drawn to a close. We gave away a number of great prizes, including a netbook touchscreen kit, universal notebook battery, USB DVD drive, and an HP Mini 1000 Mi Edition netbook. And we received a bit of outside attention for all our efforts over the past year. The Blog Herald published an interview with me about the site’s success yesterday.

I also got a chance to find out a bit more about what you all think about the netbook space. Here are the results of some of the polls that I ran as part of the contests:

What new netbook features are you most interested in? 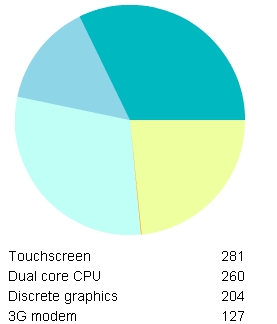 What’s the best OS for netbooks? 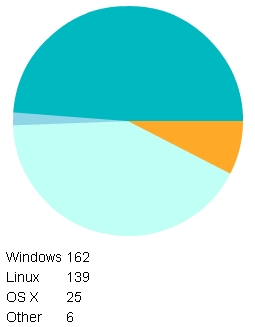 What’s the best screen size for a netbook? 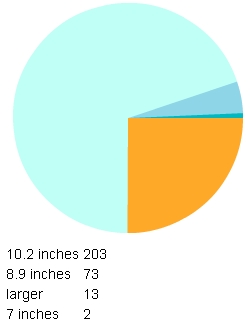 How much is too much for a netbook? 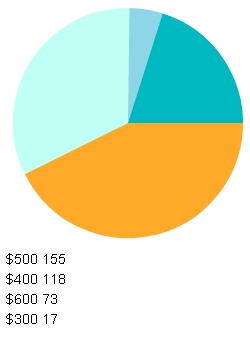 10 replies on “Liliputing Birthday bash: The poll results are in”