The latest retro console isn’t a console at all… it’s a LEGO kit that lets you build a model of a NES game system and a retro-style TV with a Super Mario level depicted on screen.

After scrapping this year’s CES Asia event due to the pandemic, the Consumer Technology Association has decided it might be better off without that June event from here on out.

AMD has introduced a set of high-performance chips for workstation PCs (but they’re only available for OEMs, so if you want one you’ll need to buy a computer that already has one installed). And ARM’s owner may be looking to sell the chip designer.

Oh, and now we know what the new mid-range phone from OnePlus will look like. Full details should be available in about a week. 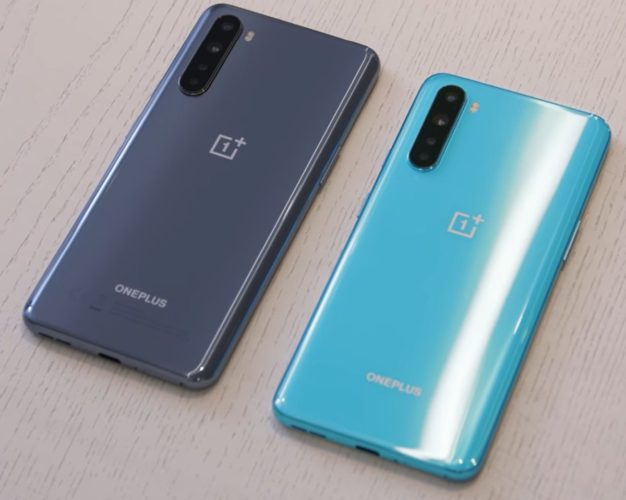