In order to keep smartphones thin while still offering versatile camera features, smartphone makers have largely taken the same approach in recent years – instead of using cameras with lots of moving parts, throw a bunch of different stationary cameras on a phone.

That way you can have different focal lengths to mimic the kind of zoom photography you’d get with a telescopic lens, offer wide-angle photography, and allow users to capture depth of field.

But from time to time we see something different. Earlier this year Vivo introduced a smartphone with a gimbal camera for image stabilization. And once upon a time Samsung and Panasonic used to sell phones with true telescopic lenses for telephoto zoom, but they were bulky.

Now Xiaomi is showing off a new telescopic lens that’s designed to fit inside a small camera bump, meaning it could bring true optical zoom features to future smartphones. 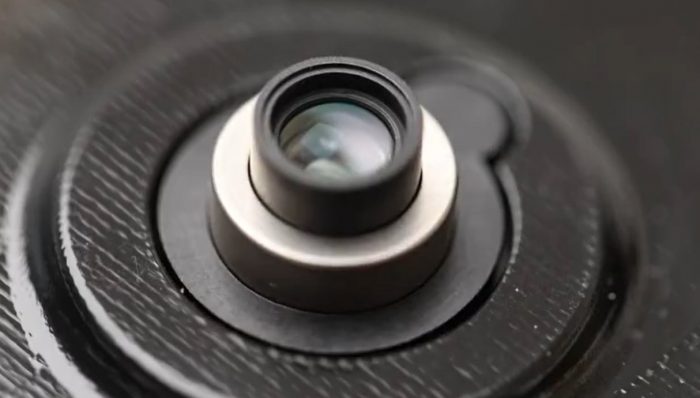 There’s no word on when the camera will be ready, what phones it will be used in, if any, or any of the other stuff you really want to know. But in addition to optical zoom, Xiaomi says the lens should help with brightness, image stabilization, and sharpness.

Here’s a short video of the lens in action:

And here’s a roundup of recent tech news from around the web.