Once upon a time, there was going to be a phone called the Saygus V2 that had an unusual design, best-in-class specs, and support for up to 320GB of storage thanks to dual microSD card slots. It was unveiled in early 2015, went up for pre-order a few weeks later for $600, and then it was supposed to ship a few months later.

It didn’t. But Saygus said it was coming the next year. It didn’t. Now the acting US Attorney for Central Utah has charged Saygus founder and CEO Chad Sayers with Securities Fraud for allegedly raising about $10 million from 300 investors and then delivering… nothing. 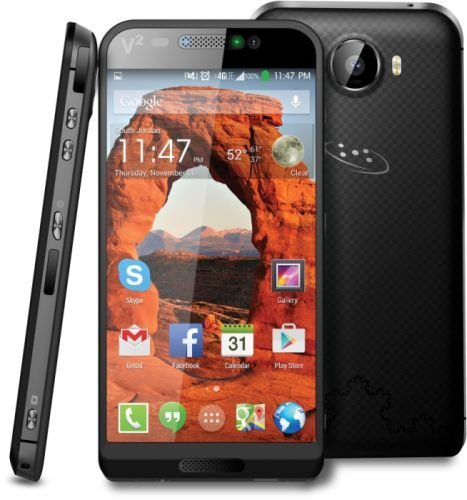 If convicted, Sayers could have to forfeit $10 million or property worth that much… assuming he still has it. I’m not going to hold my breath that investors will get their money back though.

We’re one step away from officially being able to call Saygus a ‘fraud’ [Android Police]
The Saygus Saga continues: After announcing the Saygus V2 smartphone with premium specs and unique features in 2015, Saygus began taking pre-orders for $600 for a phone that never shipped. Now the CEO has been charged with securities fraud.

There’s a growing list of different user interfaces or shells available for smartphones running mobile Linux distributions. And now that list is one longer.

I and and one other person have been working on a mobile shell inspired by SailfishOS. pic.twitter.com/3QZQbBOfv4

Apple Invents a Deployable ‘Key Mouse’ for a compact MacBook Keyboard Design [Patently Apple]
I’d be very surprised if this ever shows up on a real Apple product, but the company has filed for a patent on a design for a compact keyboard with a removable key (or keys) that can be used as a mouse or other input device. 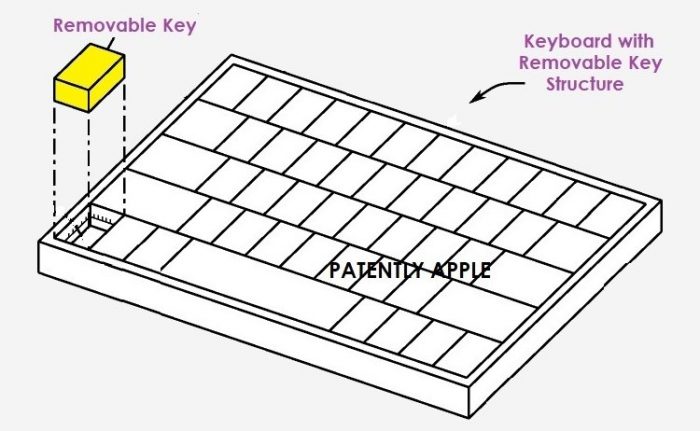