Chinese phone maker Oppo has announced it’s licensing its VOOC fast charging technology for use in automobiles, third-party chargers, and other products. But the company is also demonstrating a new wireless charging technology called Wireless Air Charging that makes it easier to charge gadgets when you place them near a charging mat, and not necessarily in a sweet spot right in top of the center. 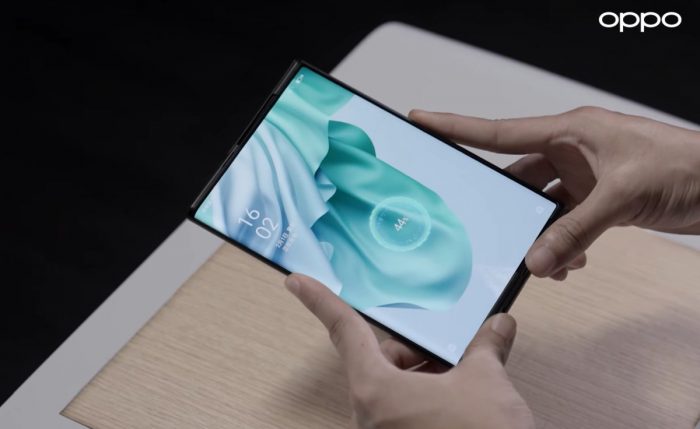 The company is also using its recently unveiled Oppo X 2021 rollable concept phone to demonstrate the air charging tech, which makes Oppo’s short demo video look all that much futuristic.