You don’t need a particularly powerful computer to run Windows 11. But you do need one with a relatively recent processor featuring a Trusted Platform Module because Microsoft is making TPM one of the minimum system requirements for security purposes.

Until recently one way to get around that was by installing Windows 11 Preview builds in a virtual machine. But starting with the Preview build rolling out today, that no longer works – virtual machines need to support TPM too or you won’t be able to install Windows 11 or update from an older build to version 22000.194 or later.

In other recent tech news from around the web, it turns out the new iPad mini is a little slower than the iPhone 13 despite having the same processor (because it’s an underclocked version in the tablet), Jolla has released an update to their Linux-based Sailfish OS for mobile devices, and more bad news for Locast.

⚠️Upgrading to 22458 from 22454 in a VM requires TPM. This hasn’t been the case so far in Windows 11’s development. pic.twitter.com/XygljvroFQ

Both the iPhone 13 and the new iPad mini have Apple A15 processors, despite the phones starting at $699 and the tablets starting at $499. But benchmark results suggest the iPad mini has an underclocked version that scores about 2-8% lower in some tests. 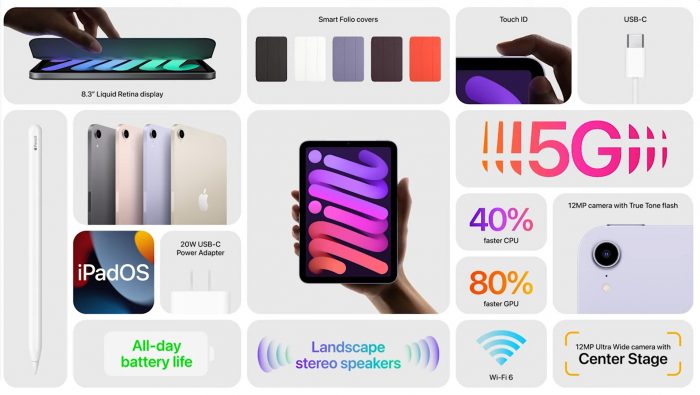 Locast, which had allowed users in select markets to stream broadcast TV for an inexpensive “donation,” suspended operations earlier this month after losing a court case. Now a permanent injunction shuts it down for good (unless it appeals & wins). 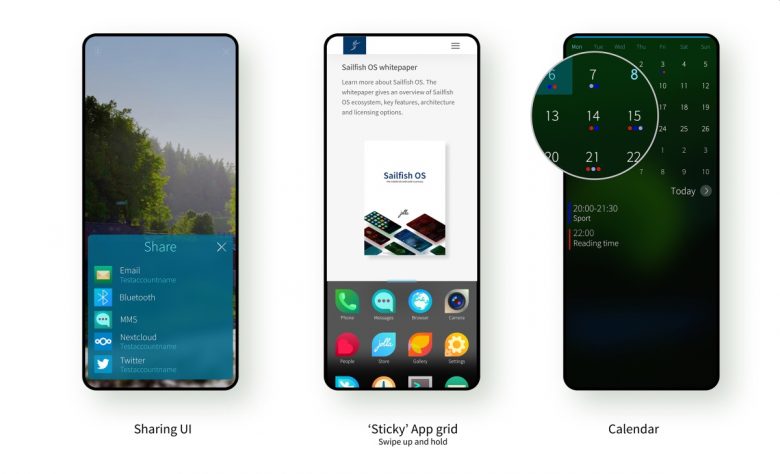 Mozilla VPN adds support for custom DNS servers and “multi-hop’ allowing you to route your data through two VPN servers rather than just one. 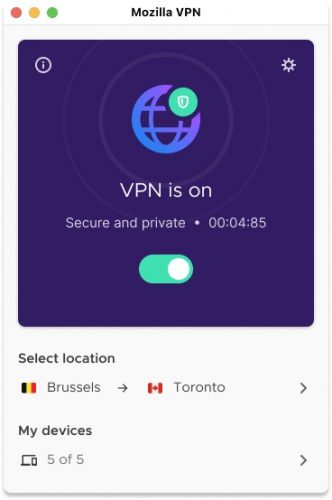 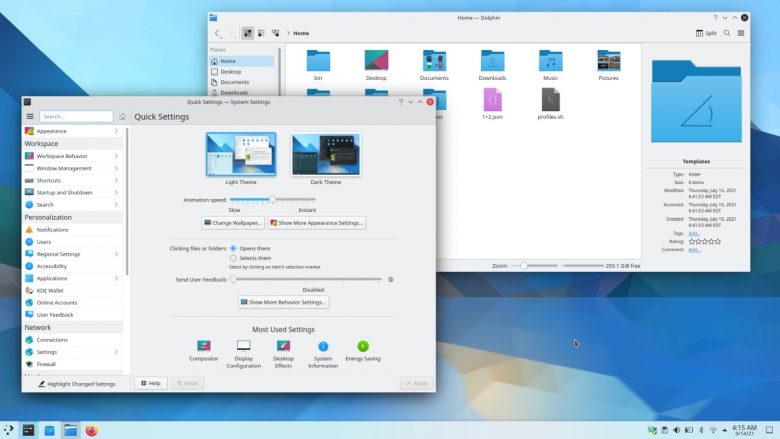 Harman, a company best known for its audio products, is launching a new line of charging gadgets under the InfinityLab brand, starting with Wall chargers, power banks, and wireless charging stands.