The next major version of Windows has an updated user interface with improvements for multitasking and touchscreen devices, support for running Android apps, and an updated Microsoft Store, among other things.

But Windows 11 is also going to have another very important change: the Blue Screen of Death that occurs when the system crashes is no more. Instead, it will be a Black Screen of Death. At least we can still use BSOD for short. 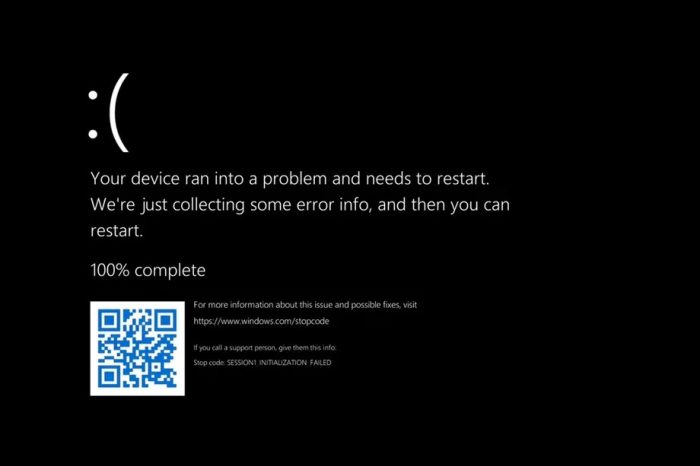 Another change in Windows 11 that has been grabbing a lot of attention is that the operating system’s new minimum system requirements mean that many folks with older PCs (and even some recent or current-gen models) may not be able to upgrade. But one thing that hasn’t made as many headlines is that you’ll need an internet connection and a Microsoft account to set up and sign into Windows 11 Home edition the first time you run it.

8 replies on “Lilbits: Windows 11 gets a Black Screen of Death (BSOD), requires Microsoft account for setup (unless you pay for Win11 Pro)”