Folks have been hacking the Game Boy for decades, but surprisingly up until now one thing that nobody seems to have done is create a WiFi Game Boy cartridge that allows Nintendo’s original handheld game console to connect to the internet wirelessly.

Well, now we can scratch that off the list, because a hacker created a custom cartridge featuring an inexpensive 802.11b/g/n WiFi module (and a bunch of other goodies) that allow a handheld from 3 decades ago to connect to the internet. 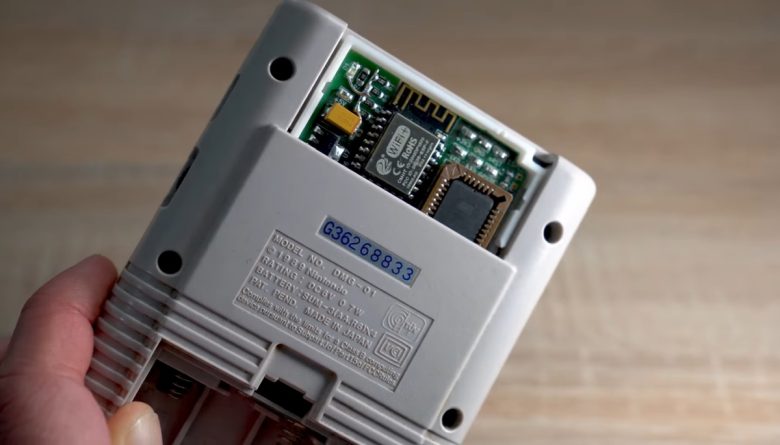 Of course, once you’re connected, there’s only so much you’re going to want to do with a 3.5 inch, 160 x 144 pixel black and green LCD display and a few gaming buttons. But it’s still an incredibly impressive party trick.

This DIY Game Boy cartridge brings WiFi to the 32-year-old handheld game console with the help of an ESP8266 microcontroller in the cart. Demo projects include telnet access and a Wikipedia client.

Huawei is scheduled to officially launch the P50 Pocket flip phone with a foldable display next week. But Harper’s Bazaar China has posted a few photos showing the design, complete with a circular cover display below the large camera bump. via Engadget Chinese

After initially launching in the US and Canada, Framework’s modular laptop is now available for pre-order in the UK, France, and Germany. It’s expected to begin shipping in February and comes with localized keyboard and power adapter options. 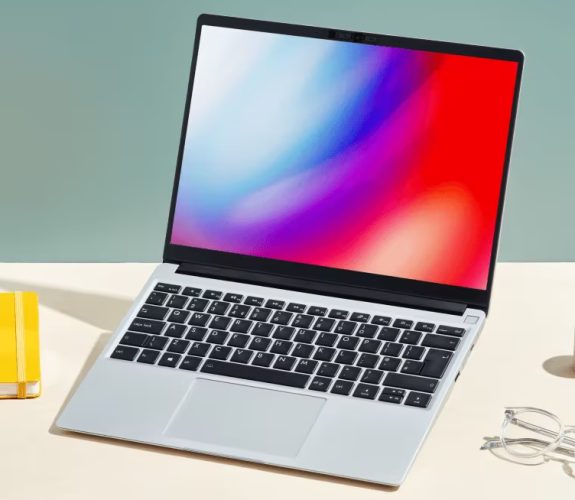 OnePlus Buds Z2 earbuds support noise cancellation, Dolby Atmos sound, and Bluetooth 5.2. Available in black or white, the $100 earbuds are rated IP55 for water resistance and run for up to 7 hours on a charge (5 hours with ANC enabled) and come with a wireless charging case. 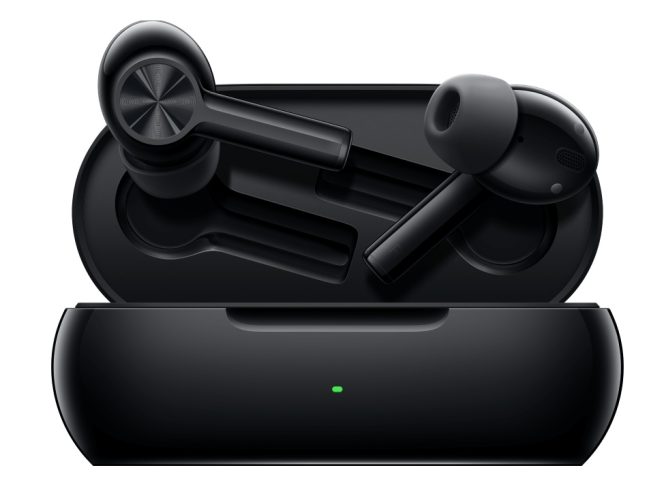 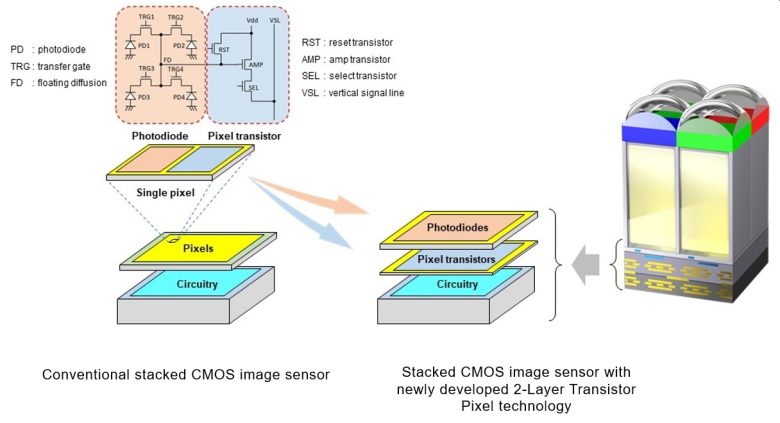 IBM and Samsung say their Vertical Transport Field Effect Transistors (VTFET) technology paves the way for chips that use 85% less power than a finFET chip and up to 2X the performance.