A new version of virtualization software Parallels is here, and it promises to let you run Windows 11 on a Mac, whether you’ve got a model with an Intel chip or Apple Silicon. Clues about the technology used in Google’s first smartphone processor are emerging, and at least one key component might not be Google-designed at all: the Google Tensor chip appears to have a Samsung Exynos CPU. And a Valve representative explains why the upcoming Steam Deck handheld gaming computer will run a version of Steam OS based on Arch Linux rather than Debian. 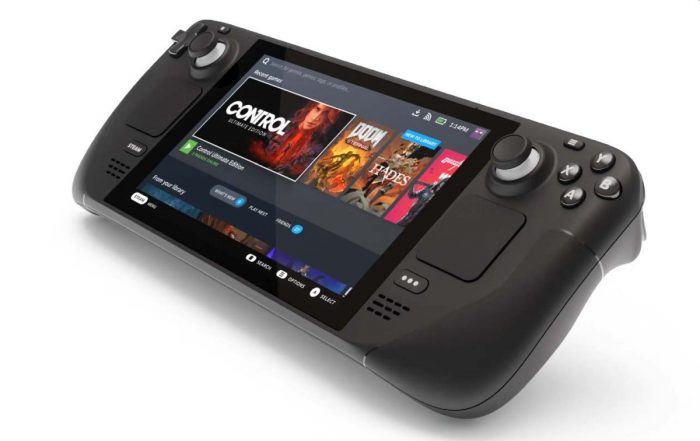