Google is bringing a new virtualization framework to Android, and it’s now available for testing if you have a Pixel 6 smartphone running the recently released Android 13 Developer Preview.

While it’s not entirely clear what Google plans to do with this technology, one possibility Mishaal Rahman investigated a few months ago had to do with the way Android updates are applied. But the technology could also have other users, as developer kdrag0n has discovered by installing full-fledged desktop operating systems in virtual machines on a Pixel 6 smartphone.

Android 13 dev preview 1 includes a new virtualization framework and protected Kernel Virtualization Machine (pKVM) tech making it possible to run a full Linux distro or even Windows 11 in a virtual machine on a Pixel 6.

The Pixel 6’s Android 13 build contains the new virtualization framework and pKVM (details on that here https://t.co/86beS7ywk6), so you can now do shit like this. https://t.co/5jLIKhCqVI

New Nook eReader Shows Up at the FCC [The Digital Reader]

A new B&N NOOK eReader passed the FCC recently. While the documents make it clear this is an eReader with WiFi and Bluetooth support, that’s all we know so far, making it unclear how it compares to existing NOOK devices or other eReaders. 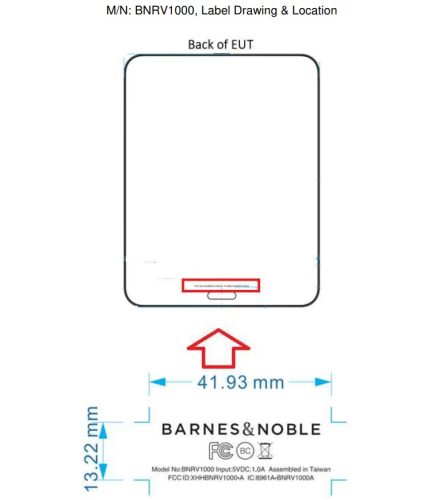 Want to 3D print your own Steam Deck case and/or design your own compatible accessories or modifications? Valve has released the CA files for the external shell for its handheld gaming PC. 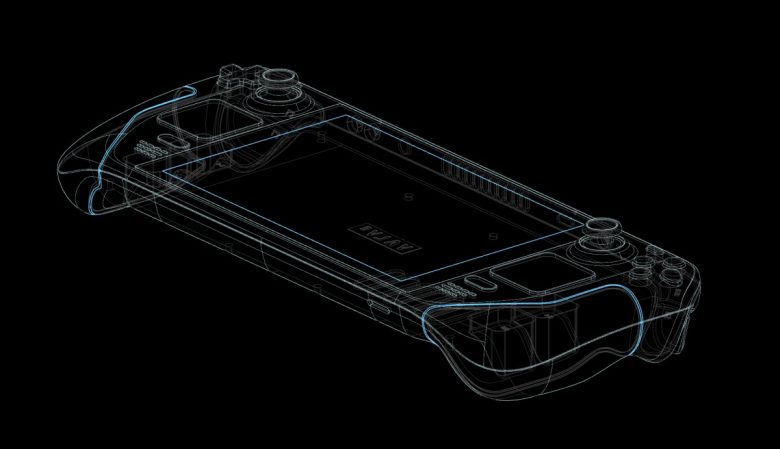 Microsoft has announced that Windows 10 20H2 will stop receiving security updates on May 10, 2022. That doesn’t mean you need to move to Windows 11 to continue receiving support though, just a more recent build of Windows 10.

So nice they killed it twice: Google+’s business pivot is dead [Ars Technica]

3 years after shutting down its Google+ social network, Google has announced it’s ending the enterprise version that lived on for a while. Google Currents will begin to “wind down” in 2023 and shift focus to Google Chat’s Spaces group messaging. 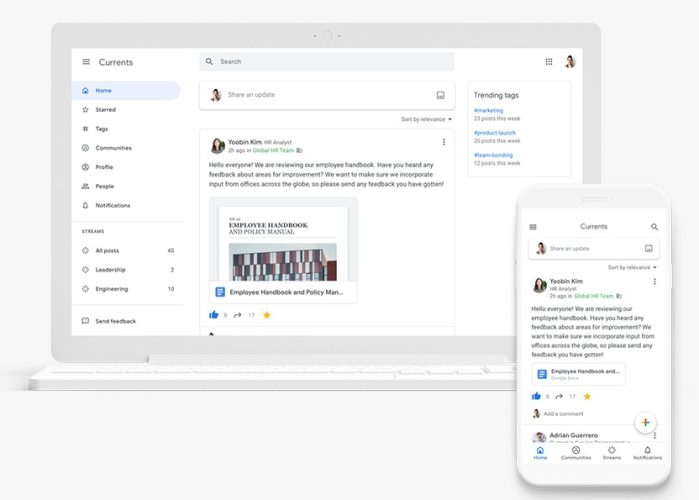