Oracle has released VirtualBox 7.0 and the latest version of the popular open source virtualization software brings a number of new features that should make it easier to install Windows 11 in a virtual machine, an updated 3D graphics stack, and support for full disk encryption of virtual machines.

It’s also the first version of VirtualBox to feature a developer preview of a package for Macs with Apple Silicon… but it’s an unsupported feature at this point, so expect it to be buggy. 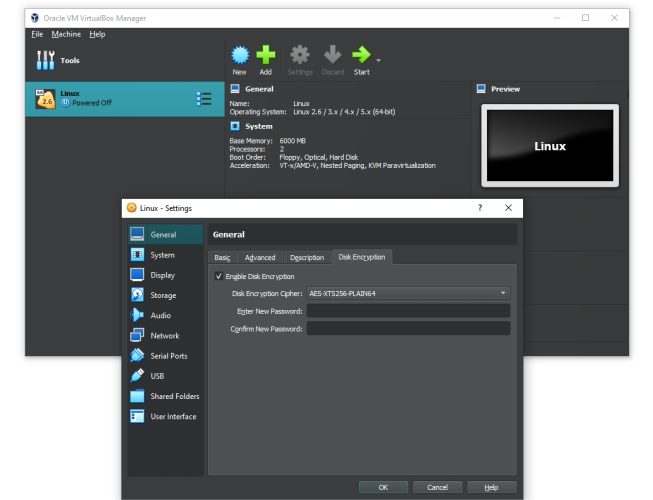 There’s also an unsupported developer preview package for Macs with Apple Silicon that allows you to install x86/64 virtual machines and virtual TPM 1.2 and 2.0 support for installing Windows 11 in a VM.

The first “gaming Chromebooks” announced today may be designed for cloud gaming. But Google has been offering experimental support for Steam on Chromebooks since earlier this year. Now more Chromebooks are supported, including models with Core i3 chips. https://t.co/oyZjqseCUa

CrackBerry is laying out its plans to return from the dead (or mostly dormant) state it’s been in for years. BlackBerry phones may be mostly a thing of the past, but there’s still plenty of room for the return of a classic niche tech blog and community. https://t.co/fcnUsbwJvx