Shortly after the Samsung Galaxy Z Fold 3 launched this summer, hackers figured out how to unlock the foldable phone’s bootloader and root the device. But there was a catch: if you unlocked the bootloader, the phone’s cameras would stop working. So users had to choose between unlocked and rooted or… you know, fully functional hardware.

Now it looks like you may not have to choose anymore: over the weekend xda-developers forum member exocetdj discovered that if you have a Galaxy Z Fold 3 running the latest beta firmware, unlocking the bootloader no longer causes the cameras to stop working.

In other recent tech news from around the web, Mozilla has released an update for the Firefox web browser, many of Intel’s 14nm Comet Lake-H processors have less than a year to live, and the KDE Plasma Mobile suite of software for Linux phones has seen a whole lot of updates in the past month or so.

Unlocking the Samsung Galaxy Z Fold 3 bootloader no longer causes the cameras to stop functioning. Now when you start the unlocking process you’ll see a warning letting you know that doing so will allow you to install a “custom OS,” but that those operating systems haven’t undergone the same level of testing as an official build of Android from Samsung.

Previously the warning let users know that the camera would be disabled and “may cause your phone or apps to stop working correctly.”

One thing that hasn’t changed is that unlocking the bootloader will result in a factory reset, which will wipe all date, files, contacts, and settings from the device. So make sure to back up anything important before beginning.

Firefox 95 released with RLBox technology for all platforms, providing more security against vulnerabilities in third-party libraries, site isolation to protect against side-channel attacks, and efficiency improvements for macOS. 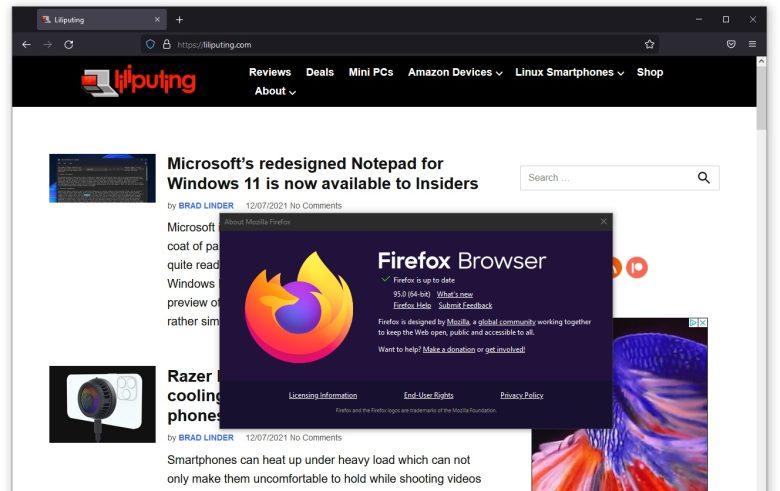 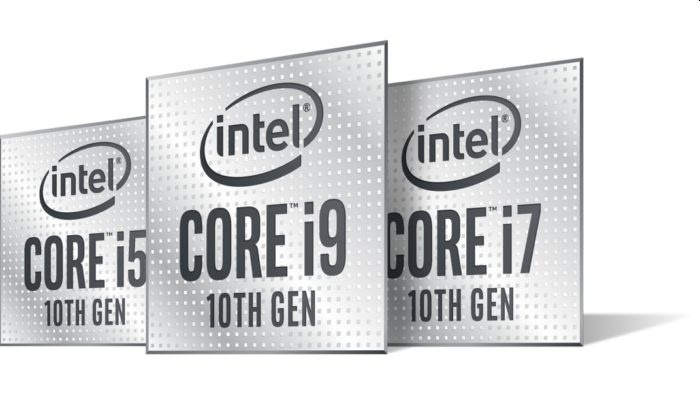