When Apple introduced the M1 processor late last year, the company made bold claims about its performance and efficiency. And when reviews of the new Macs powered by the chip started to come in, it turned out that those claims were largely true – Apple’s new processors are among the fastest desktop and laptop chips around, but they consume far less power than their closest competitors from Intel and AMD.

As a long-time Windows and Linux user, I have to say that I’ve been tempted to buy a Mac for the first time. And apparently I’m not alone, because during a quarterly earnings call, Apple executives said that about half of the people buying new Macs or iPads are first-time buyers of those products.

That’s probably good news for Apple… and probably not so good news for Intel, AMD, Qualcomm, MediaTek, and makers of Windows and Android PCs and tablets. 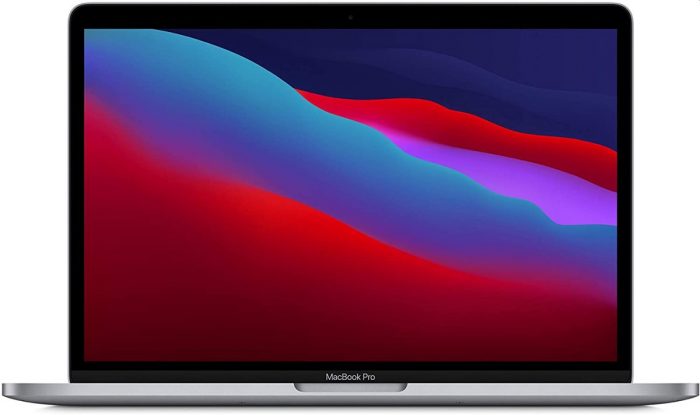