Google did away with headphone jacks in its flagship Pixel smartphones a few years ago, encouraging users to opt for Bluetooth headphones or use a USB-C adapter instead. But the company’s mid-range phones continue to have them.

The Pixel 3a has a headphone jack. So does the Pixel 4a and Pixel 4a 5G. And the Pixel 5a that began shipping this week? It has one too. To showcase it, Google put out a promo video that’s… well, just give it a watch:

In other recent tech news from around the web, Evan Blass has shared some details about the upcoming Moto E20 entry-level smartphone, Janko Roettgers has a scoop on Facebook’s Project Aria smart glasses, and there’s a new version of the lightweight LibreELEC Linux distribution for folks that want to build their own media center PC.

The Circle Comes Full Circle, with the new Google Pixel 5a with 5G [Google/YouTube]
The Pixel 6 still won’t have a headphone jack though.

This is how Facebook’s Project Aria AR glasses work [Protocol]
These experimental smart glasses have the same camera sensors as the Oculus Quest 2 VR headset and have a proximity sensor. But they collect data rather than displaying it on a screen, allowing Facebook employees to test wearable sensors in the field or something. 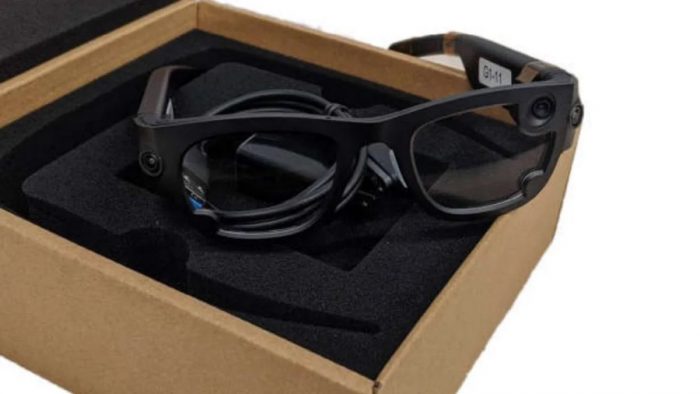 Microsoft won’t stop you installing Windows 11 on older PCs [The Verge]
Microsoft’s official minimum system requirements for Windows 11 includes processors that aren’t more than a few years old, TPM 2.0 security, 4GB of RAM and 64GB of storage. If you don’t meet the first few requirements, you can’t install Windows 11 via Windows Update. But it turns out that you only need to meet the RAM & storage requirements to do a clean or manual install using a Windows 11 ISO. Just don’t expect a lot of help from Microsoft if something goes wrong on your officially unsupported computer. Microsoft may also opt not to provide security updates to unsupported machines that have been updated to Windows 11 installed manually.

2 replies on “Lilbits: The Pixel 5a headphone jack gets an official promo”