Apple is holding its iPhone 12 launch event on October 13.  But the company isn’t just launching one iPhone 12. According to recent leaks, there will be four different models with starting prices ranging from $699 to $1099.

The company may also introduce a $99 HomePod Mini, which would be more of a direct competitor with similarly-priced speakers from Amazon and Google. Whether it’ll do a better job than the $299 HomePod of actually working as a smart speaker remains to be seen. 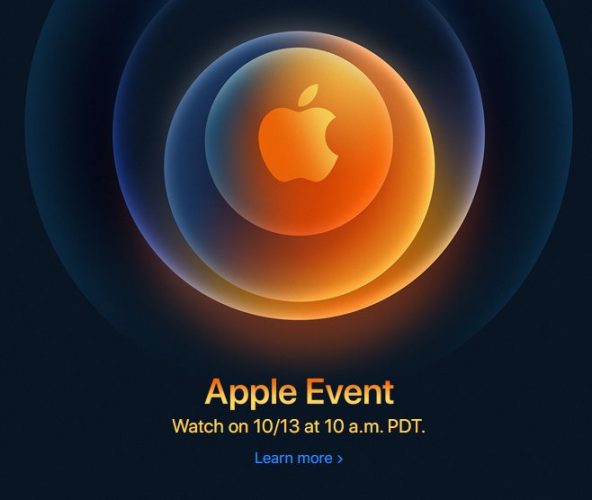