LG has been grabbing a lot of headlines for providing a sneak peek of its upcoming “LG Rollable” smartphone during the company’s CES event this week. But LG isn’t the only company working on rollable displays that could be used in phones that stretch to become tablets. 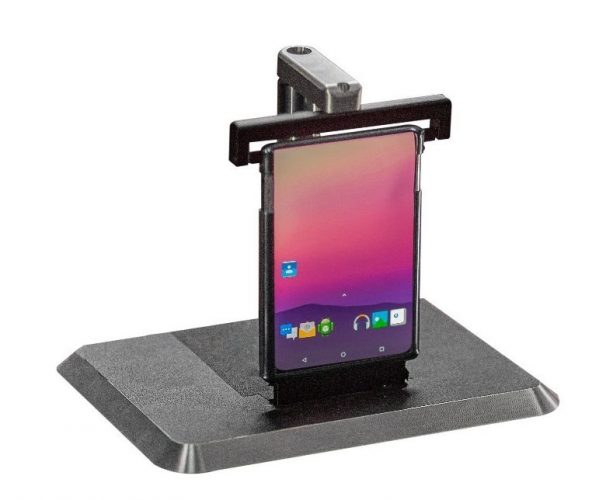 Meanwhile, the big news about devices that might be a little more imminent and practical today was the launch of AMD’s new Ryzen 5000 series processors and NVIDIA’s GeForce RTX 30xx series graphics for laptops.

AMD says we can expect 150 different laptop models featuring its chips this year, while NVIDIA says there are more than 70 gaming and “studio” laptops on the way that sport the company’s GPUs.

I’ve already highlighted a handful in today’s CES 2021 coverage, but those are just the tip of the iceberg. There are more new models from Asus, Gigabyte, Razer, and many other companies on the way including a few mentioned below. 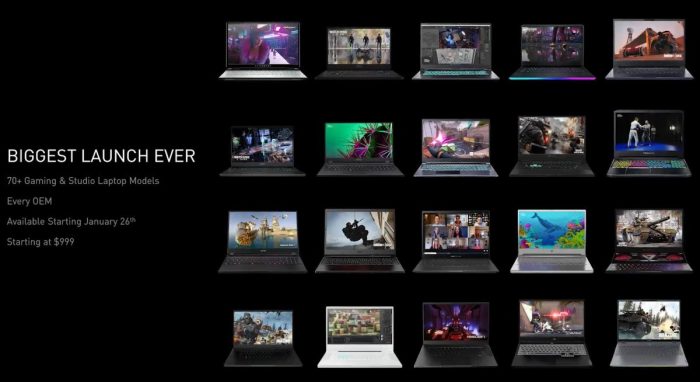