TCL, which has a habit of showing off display technology that may or may not ever see the light of day, has released a video showing a concept for a set of augmented reality smart glasses with micro LED displays.

In other tech news from around the web, Microsoft plans to bring support for running Android apps to Windows 11 eventually, but the feature’s not ready for prime time yet. New photos apparently leaked by someone in China show what it will look like though. Compulab’s next tiny fanless computer is on the way. And Pine64’s E Ink tablet will be ready to ship to more developers soon.

Compulab has posted a “coming soon” page for an upcoming Fitlet3 small form-factor, fanless desktop computer with 6 USB ports, dual Ethernet ports, Mini DisplayPort and HDMI. No pricing or processor details have been shared yet.

The PineNote E Ink tablet with a RK3566 processor is designed to run free and open source software. But a lot of development work still needs to happen. So pre-orders will open soon for developers who want a model that will ship without an OS. 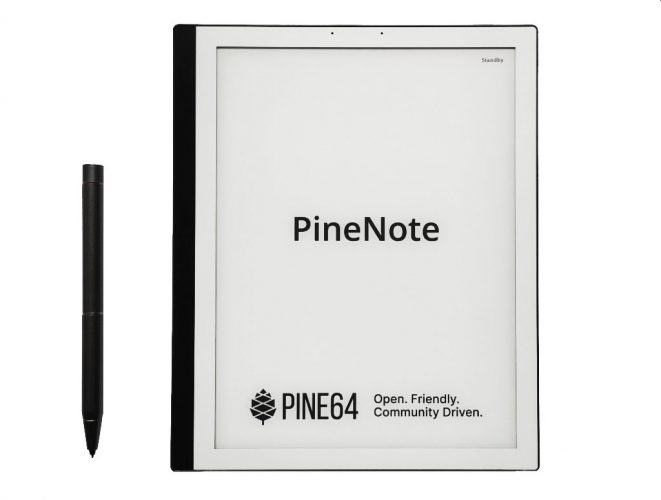 The Raspberry Pi 400 is a computer-in-a-keyboard. But now you can also plug it into any PC and use it as… just a keyboard. You’ll need to install the pi400kb app and change some Raspberry Pi OS config files to do it though.

Leaked images of Microsoft’s work-in-progress Android app support for Windows 11 seem to indicate that you’ll be able to open multiple instances of the same app in multi-window view, plus integration with Win11 notification center.