When the Microsoft Surface Duo dual-screen smartphone first launched the streets in September 2020, the phone shipped with Google Android 10 and some custom Microsoft software designed to make the operating system more dual-screen friendly. When Microsoft unveiled the Surface Duo 2 a year later, it was running Android 11.

At the time, Microsoft said it would also make an Android 11 update available for the first-gen Surface Duo by the end of 2021. That didn’t quite happen, but Microsoft is only a few weeks late: the company released the update today. Along with a major OS update, it brings some new features and behavior changes to the Surface Duo.

While Microsoft didn’t roll out an Android 11 update for the Surface Duo in 2021 as originally promised, it’s here now, bringing a major Android update plus device-specific features including UI tweaks, app launching preferences and more. Here’s a hands-on video from the folks at Windows Central:

It looks like Lenovo has more than one gaming smartphone on the way. According to Evan Blass, the one code-named Halo will have a design that doesn’t scream “gamer,” but premium specs including an FHD+ pOLED 144 Hz display, up to 16GBRAM and 256GB of UFS 3.1 storage, a 5K battery, triple cameras (50MP, 13MP, and 2MP), and a Snapdragon 8 Gen 1 processor. It’s expected to ship in the third quarter of the year. Lenovo also has a Legion Duel follow-up code-named “Diablo in the works. That’s likely the model known in China as the Legion Y70. 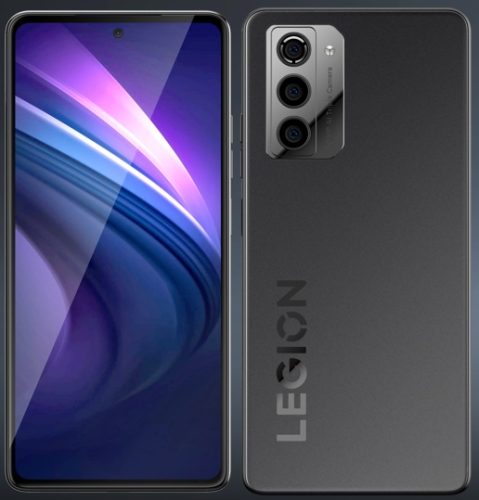 Here’s a brief history of why it took so long to develop a viable color E Ink display for consumer devices, how it finally happened, why it still has some limitations, and what’s next.

Walkthrough for installing and configuring Windows on a OnePlus 6T smartphone, allowing you to dual boot Android and Windows on the 2018 phone with a Snapdragon 845 processor.