Google’s Pixel 5 is expected to launch in October alongside the Google Pixel 4a (5G), and both are expected to have the same Qualcomm Snapdragon 765G processor. So how will the pricier Pixel 5 stand out? One way could be with more RAM: leaked benchmarks suggest the phone will have 8GB of memory, which is more than any other Pixel phone to date.

Meanwhile more pictures of the Microsoft Surface Duo have leaked, giving us a few new renders to look at, as well as an early look at accessories including a Surface Pen and a case. A potential price has also leaked… and it’s a little less than exciting.

Update 8/12/2020: It’s official. The Microsoft Surface Duo is available for pre-order for $1400 and up and ships September 10th. The dual-screen phone supports an optional Surface Pen Slim (sold separately) and runs Android 10 with a bunch of Microsoft apps and services pre-installed. 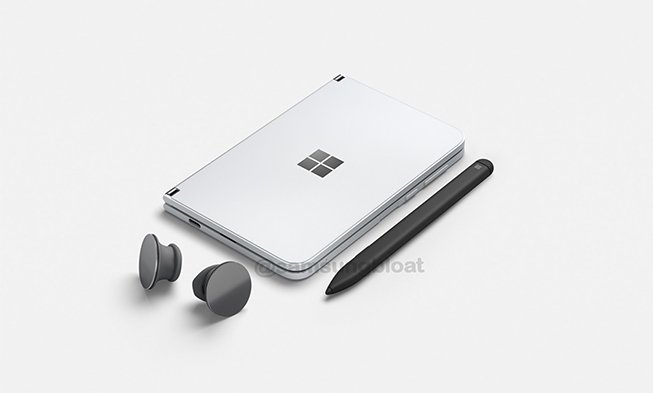 And this week the Onyx BOOX Poke2 Color eReader with a 6 inch E Ink color display went on sale for $299. But it looks like the company may also have a 7.8 inch model coming soon. Earlier this year Onyx notified the FCC of plans to release a color version of its 7.8 inch BOOX Nova2 eReader, which currently sells for $340 (the Onyx BOOX Nova2 Color will likely cost more).