When Google’s Stadia game streaming service first launched, the only way to stream games to a TV was to use a Chromecast Ultra 4K media streamer. Then Google discontinued that device and introduced the cheaper and generally more versatile $50 Chromecast with Google TV.

But one thing you couldn’t do with the newer model? Stream games via Stadia.

That changes later this month, with Google announcing that Stadia is coming to the Chromecast with Google TV starting June 23rd. But if you have a different media streamer running Android TV software, you may be able to use that instead.

Stadia officially supports a handful of smart TVs from Hisense and Philips as well as some streaming sticks and boxes from NVIDIA, Walmart, and Xiaomi. There’s also experimental support for Android TV devices that aren’t called out by name though. 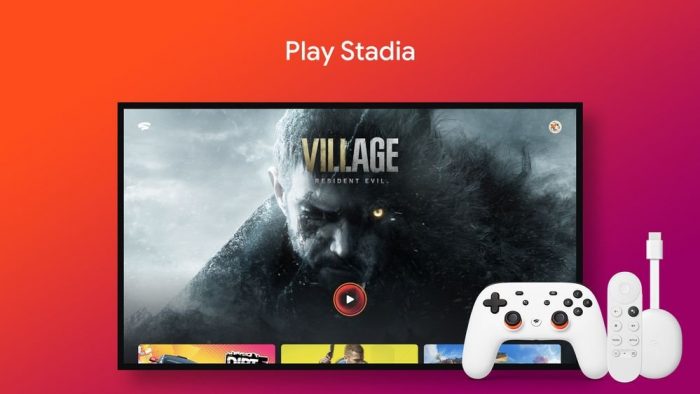 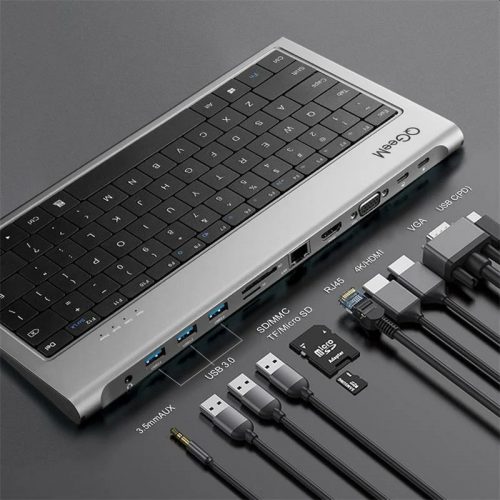