Qualcomm introduced the Snapdragon 888 processor earlier this month, promising big boost in CPU and graphics performance and energy efficiency. Last week the company shared some initial benchmarks that help make the case, (but which also show that Qualcomm’s next-gen chip is only somewhat competitive with Apple’s previous-gen processor). 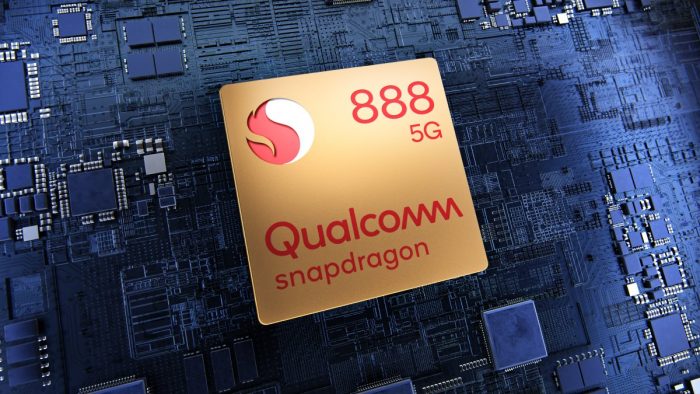 But when will you actually be able to buy a phone with a Snapdragon 888 chip? Pretty soon. Maybe.

Chinese phone maker Xiaomi is holding a launch event for the Mi 11 smartphone on December 28th. It’s expected to be one of the first phones with Qualcomm’s latest processor. It’s not clear if you’ll actually be able to buy one before the end of the month, but it seems likely that other phone makers will follow Xiaomi pretty quickly, and by early 2021 you may see at least a handful of Snapdragon 888-powered phones.

In other recent tech news from around the web, someone developed a modern media editor for an open source BeOS clone. It can handle 4K video, but it’s small enough to fit on a 1.44MB floppy disk. And Linux phones may still be devices that only enthusiasts and early adopters can love at the moment, but software development continues at a rapid pace… and some users are finding that the PCs in their pockets are capable of doing many of the things you’d normally turn to a laptop or desktop for.

4 replies on “Lilbits: Snapdragon 888 is almost here, a 4K video editor that fits on a 1.44 MB floppy, and Linux phones are real PCs”