Google’s Android is the world’s most popular smartphone operating system, partly because Google makes it available for free to phone makers. The company can afford to do that because Google makes most of its money from advertising — and the more people who are using apps and services including Chrome, Google Search, Google Maps, and YouTube, the more money Google makes.

Some companies, like Purism and Pine64 are selling phones designed to run GNU/Linux distributions rather than Android. Software development is happening at a rapid pace, and the Linux smartphone space has been pretty exciting to watch. But it’s also very much early days – current-gen Linux smartphones are best suited for enthusiasts and hackers/developers at this point.

Looking for something a little more polished that respects your privacy? Some folks might turn to Apple’s iPhones, which don’t rely as heavily on data collection. But Apple’s walled garden approach turns off some.

So we’ve seen the rise of Android-based operating systems stripped of Google apps and services, such as CopperheadOS, GrapheneOS, and /e/.

Now a new company called OSOM is working on new hardware and software that the company says will respect users’ privacy. Founded by a group of former Essential employees (but not Google co-founder Andy Rubin), OSOM hasn’t officially announced any products yet. But CNET interviewed OSOM founder Jason Keats about the company’s plans… which are still kind of vague at the moment. But it seems like a company worth keeping an eye on. 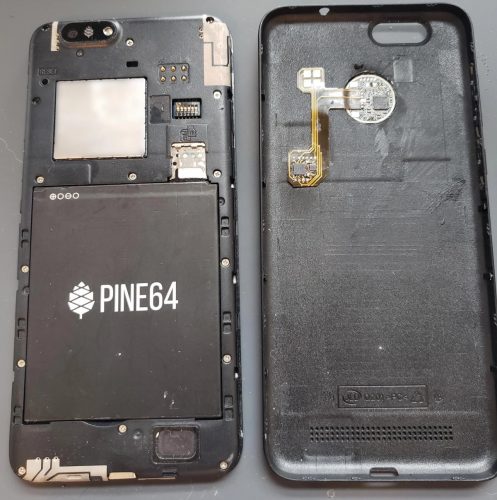