The Windows Subsystem for Android allows you to install and run Android apps on a Windows 11 PC. So far it’s only available to members of the Windows Insider Preview program, and officially Microsoft only supports installing about 50 apps downloaded from the Amazon Appstore right now (although more apps will become available over time).

Unofficially though? You can sideload apps downloaded from other sources or even install the Google Play Store. But the former requires a bit of command line know-how, while the latter involves jumping through even more hoops. So developer Simone Franco is building a Windows app called WSATools that vastly simplifies the process of sideloading apps. 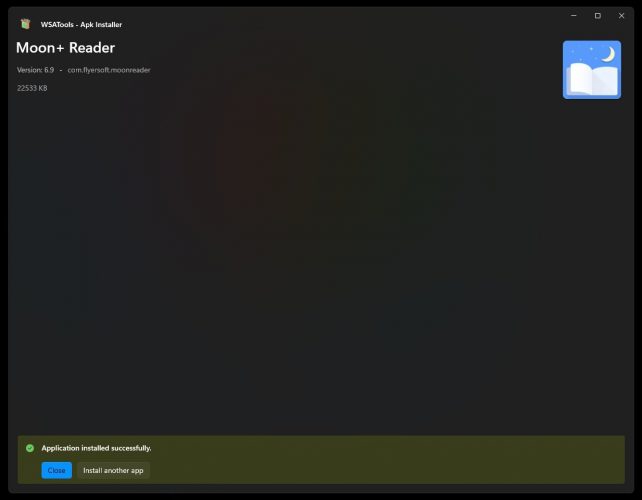 The app isn’t quite ready for prime time yet, but the Microsoft Store listing leaked a bit early and you can already use a pre-release build which does indeed allow you to sideload Android apps on a Windows 11 PC using a graphical user interface rather than the command line.

But in order to use the leaked build you do need to do a bunch of things manually first. Franco says that when WSATools is officially released, it should be able to handle all of those things with minimal setup required.

WSATools is a Windows 11 app that makes it easy to sideload Android apps for use with the Windows Subsystem for Android, no command-line code required. The full version will be even easier to use, but a semi-functional, pre-release build leaked today. Update: The developer tried to submit a fully functional version of the app to the Microsoft Store, but says the app was rejected. 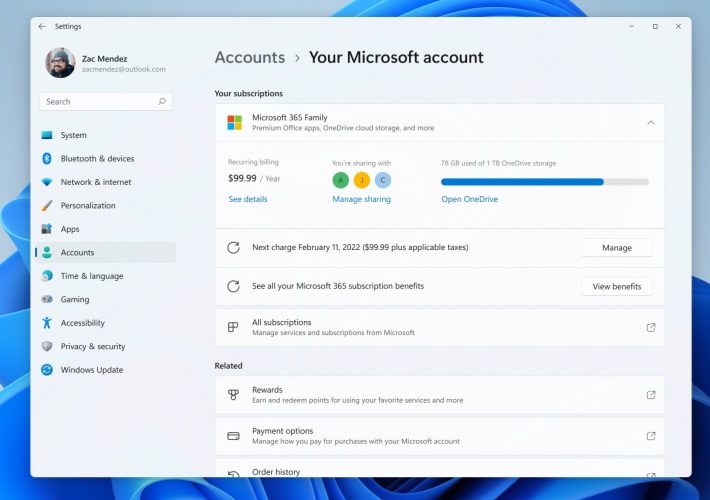 Development of LumaFusion on Android and ChromeOS is underway [LumaFusion]

LumaFusion, a formerly iOS-only video editing app, is coming to Android and Chrome OS. The iPad version is a multi-track video editor with desktop-like features optimized for mobile, touchscreen devices. It sells for $30. 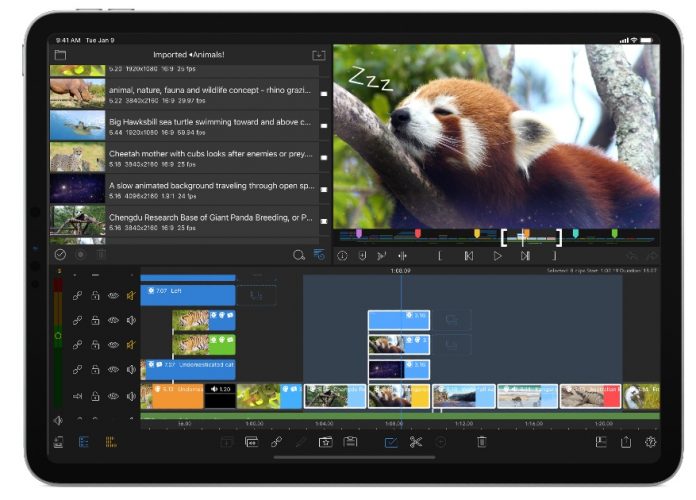 Samsung has announced plans to license its Tizen TV Platform, which means soon you may be able to buy third-party TVs with Samsung’s smart TV software (as an alternative to Roku, Google TV, Android TV, LG’s webOS, or Amazon’s Fire TV). 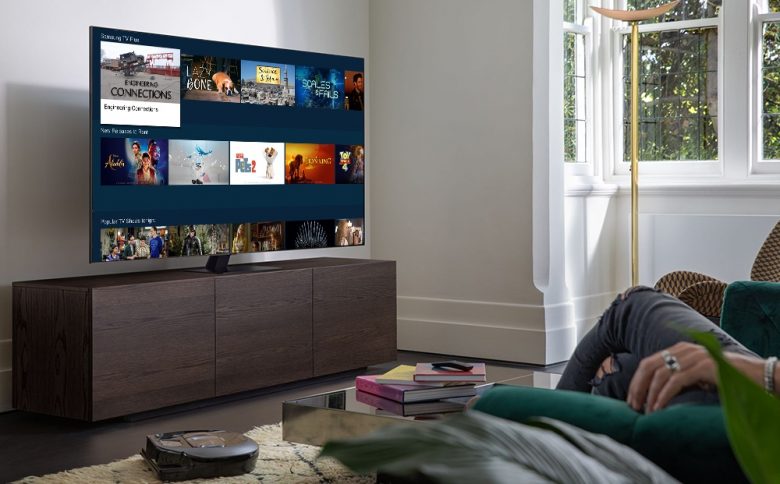 Microsoft’s PC Health Check app shows whether your Windows 10 PC qualifies for a free upgrade to Windows 11. Up until now it’s been up to you to download it from the Windows 11 website, but a recent Windows update is installing it on all Windows 10 PCs. FYI, it’s uninstallable. 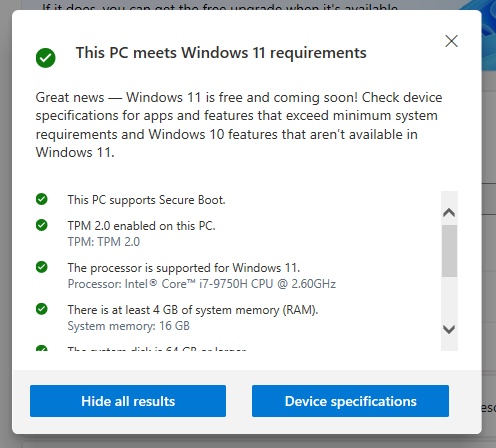