Small form-factor PC maker Shuttle is showing off a new small workstation-class computer during this week’s virtual Computex show. HP’s acquisition of gaming peripheral maker HyperX has been completed. A group of European companies trying to present ethical, sustainable, and open source options for smartphone users are banding together. And the folks behind the Linux-based JingOS operating system for tablets have released a new build, as well as a first hands-on look at the upcoming JingPad A1 tablet. 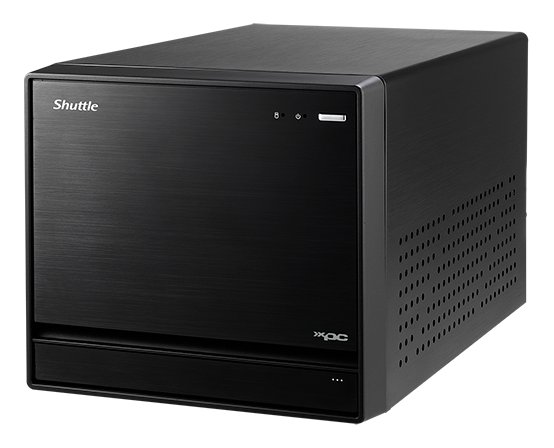