Out of Milk is a popular shopping list app available for Android, iOS, and the web. It’s been around for years, and I must have used it once upon a time, because this week I got an email letting me know that the app had been sold and that the new owner as implementing some changes.

Since I’ve switched to AnyList for my shopping list/to do list needs, I’m not really affected by those changes. But if you are still using Out of Milk and you’re not located in the United States or Canada, you’re going to have to stop using it soon… because the new owner plans to terminate accounts of international users after July 21, 2021. 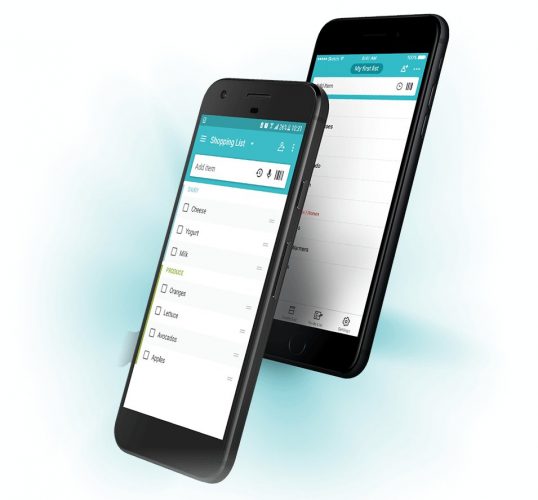 The move is ostensibly because the new owner is a US-based company called InMarket that will comply with US and Canadian consumer privacy laws, but which may not want to abide by stricter privacy regulations for Europe and other locations. But as Android Police points out, InMarket’s core business seems to be location-based advertising, so folks who may be uncomfortable sharing their data for advertising purposes may want to look for another alternative even if they can still use the app.

So… do you have a favorite app for making, managing, and sharing grocery lists or other lists?

One reply on “Lilbits: Shopping lists, cloud gaming, and making art with AI”