There seems to be a growing trend of device makers designing their own processors rather than using off-the-shelf chips from Intel, AMD, Qualcomm, or MediaTek. Now it looks like Oppo may be one of the next companies to try its hand at designing its own chips, according to a new report.

In other recent tech news from around the web, Samsung is now letting users design their own color scheme for the Galaxy Z Flip3 smartphone with a new “Bespoke Edition” option, YouTube Music’s free tier is about get both more and less useful, and Hyper is taking pre-orders for a new portable battery pack that lets you charge multiple laptops, tablets, or phones at once.

Oppo is reportedly planning to develop its own chips for high-end smartphones, moving away from reliance on Qualcomm and MediaTek and taking a path followed by Samsung, Huawei, Apple, and most recently Google. Phones with the chips could ship in 2023/2024.

Hyper’s new “245W” battery is actually a 100Wh battery with four USB ports, allowing you to charge up to four gadgets at a time. Plug in one device and it will crank out up to 100W of charging power. Connect two and you get up to 200W, but only 100W per port, which might not be enough to power some high-performance laptops, for example. 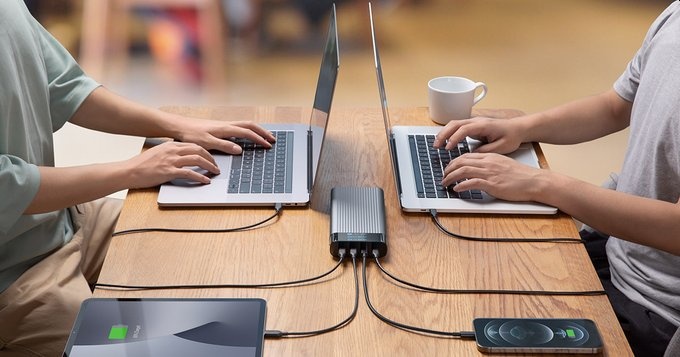 Need to charge three gadgets simultaneously? You can do two at 100W and one at 45W. And if you use all four ports at once, then you get up to 100W from one port and up to 45W from the rest.

Prices start at $149 during crowdfunding, or $99 for a 245W GaN charger with the same features… except it’s just a charger, not a battery. You’ll need to plug it into a wall. There are also bundle deals if you want one or more of each.

Good news: starting in November you’ll be able to stream YouTube Music in the background for free using the ad-supported version of the service. Bad news: You’ll lose access to music videos at the same time unless you pony up for a Premium plan. 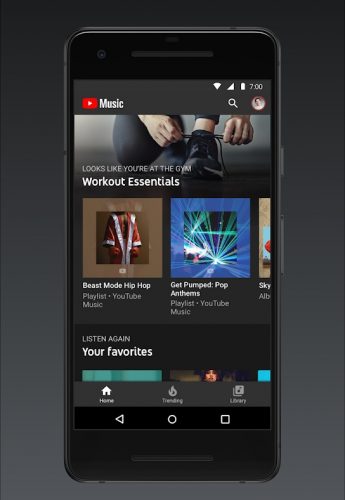 Samsung Galaxy Z Flip3 Bespoke Edition offers a choice of color combinations, letting you mix and match black or silver frames with blue, yellow, pink, black, or white on the front and back. Available now for $1100. 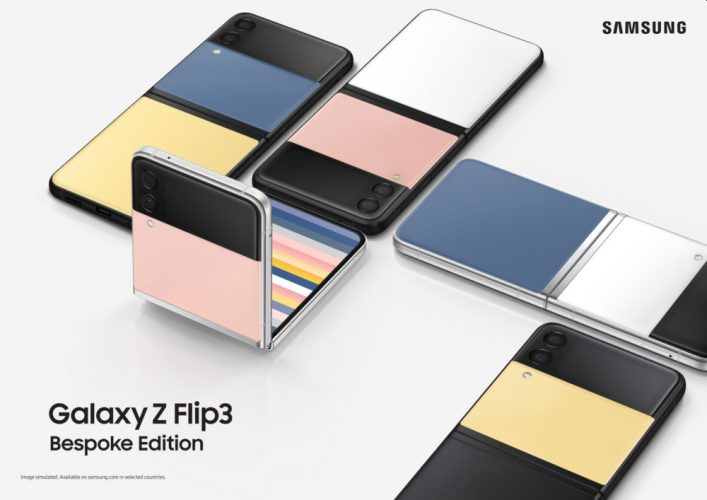 Pine64 Community Manager Lukasz Erecinski held an Ask Me Anything session on reddit this week to answer questions about the recently announced PinePhone Pro, a $399 smartphone designed to be a more powerful alternative to the original PinePhone, which sells for $150 to $200.

Like the original PinePhone, the new Pro model is aimed at open source developers and enthusiasts looking to run mainline Linux software on a mobile device and it features replaceable parts, hardware kill switches for privacy, and a removable back cover, among other things. Software for the phone is still very much a work in progress though, which is why it will be sold to developers only at first. 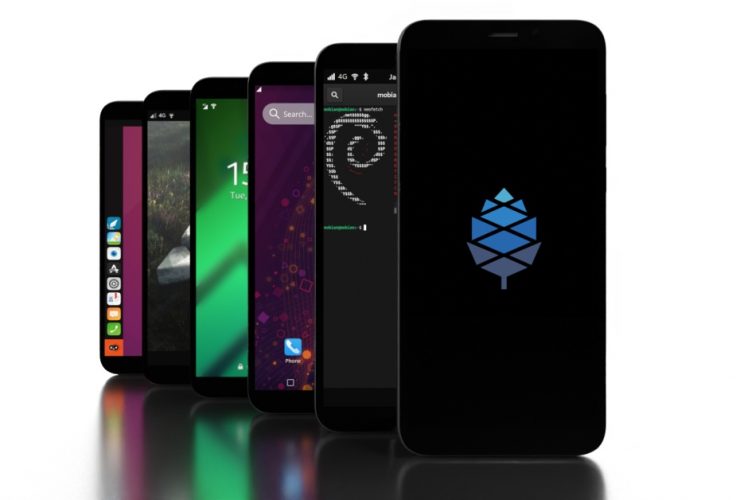