Samsung is holding an event on August 5th, where the company is expected to officially introduce the Galaxy Note 20, Galaxy Z Fold 2, and several other products including new earbuds, a new smartwatch, and two new tablets.

But thanks to a series of leaks, it’s not like we don’t already know most of the key details about those upcoming products.

Now we know even more about the tablets, thanks to a massive leak from German site WinFuture, which has published a bunch of photos and detailed specs for the new Samsung Galaxy Tab S7 and Galaxy Tab S7+ tablets. Expect big, high-resolution displays, a Qualcomm Snapdragon 865+ processor, S-Pen support, and optional 5G. 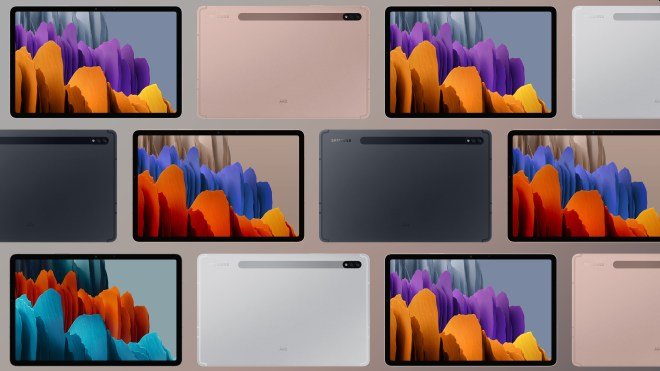