Now Blass has released high-resolution pictures of the upcoming Galaxy Tab A7 Lite, which is expected to be a smaller, cheaper Android tablet. But it’s not the only leaked device and/or software feature making the rounds today. 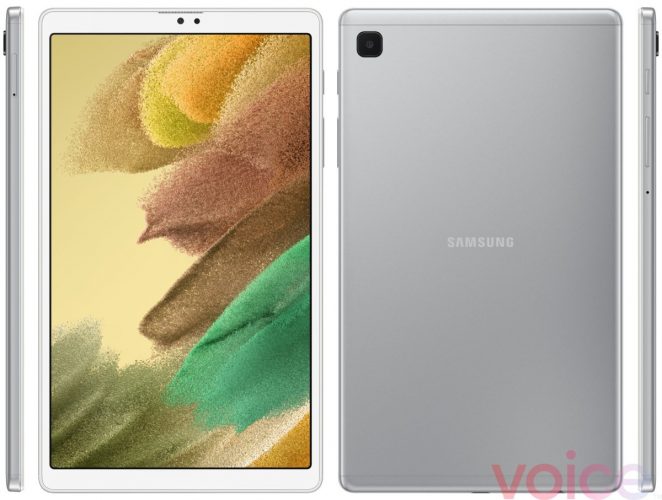