Samsung’s upcoming Galaxy S22 Ultra might be the phone that fully replaces the Galaxy Note series in Samsung’s smartphone lineup. Not only does it support S-Pen input, but you can also store the pen inside the phone when you’re not using it, according to leaked real-world pictures. That was pretty much the last thing setting Galaxy S phones apart from Galaxy Note phones.

In other recent tech news from around the web, I’ve got more details about GPD’s Pocket 3 modular mini-laptop, Microsoft has released an update to Windows Insiders fixing some functions that broke when a certificate expired last week, the company is bringing support for running Android apps to Insiders on the Windows 11 Dev channel (it was a Beta-only feature previously), and the company is also announcing the impending end of support for OneDrive on Windows 7 through Windows 8.1.

These leaked images are allegedly real-world photos of the Samsung Galaxy S22 Ultra, a phone that will launch in early 2022 with a curved glass display, four rear cameras, and S-Pen that stows away inside the phone. Goodbye Galaxy Note, I guess.

Microsoft has released a Windows 11 Beta/Release Preview channel update that fixes a known issue that caused the Snipping Tool, Touch Keyboard, Voice Typing, Emoji Panel, IME UI, and other items to stop working due to a certificate that expired Oct 31.

End of support for OneDrive desktop application on Windows 7, 8, and 8.1 [Microsoft]

Microsoft is ending support for using the OneDrive desktop app with Windows 7, Windows 8, and Windows 8.1. The company will stop updating the software on Jan 1, 2022 and the apps will stop syncing to the cloud on March 1, 2022. 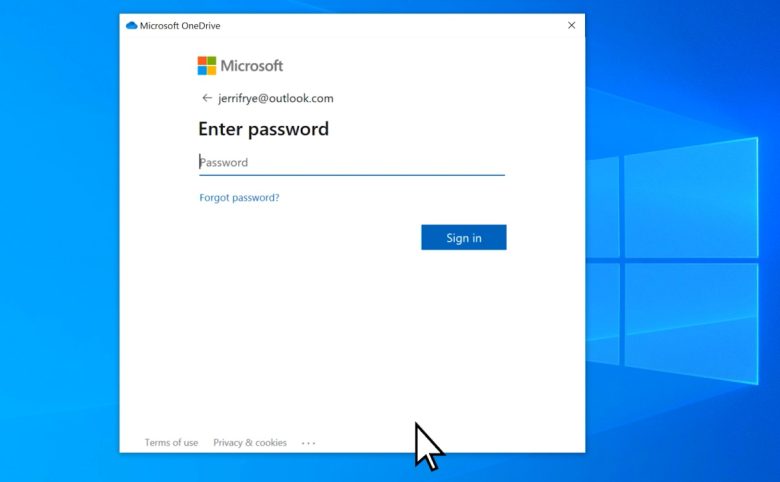 Update: the Windows Subsystem for Android now lets Windows 11 Insiders on both Dev and Beta channels run Android apps on a Windows PC. (It was beta channel only until now). 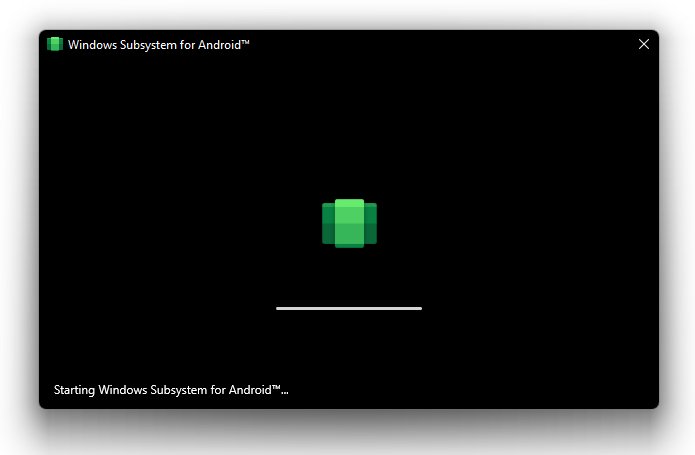 The Windows Subsystem for Android allows you to run Android apps on Windows 11 by installing the Amazon Appstore. But so far only a few dozen apps are available. Fortunately you can sideload Android apps. Unfortunately it takes a little work to do it.

So Developer Simone Franco has been building a tool that simplifies the process. An early build leaked last week, and now a fully functional version is almost ready… but the first time Franco submitted it to the Microsoft Store, it was rejected. Maybe 2nd time will be a charm if Microsoft provides useful feedback?

Update: WSATools is now available from the Microsoft Store. 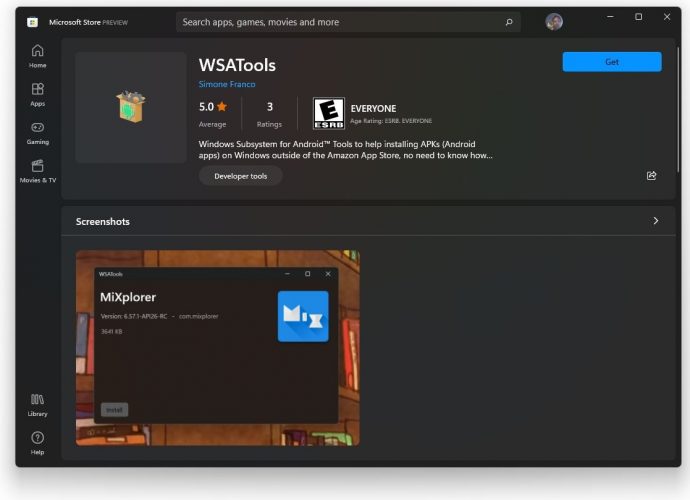 VIA to offload parts of x86 subsidiary to Intel [AnandTech]

VIA Technologies is selling part of Centaur Technology subsidiary to Intel for $125 million. Centaur develops x86 processor cores, and the deal will move some of Centaur’s staff to Intel, but VIA might retain patents & rights to continue making x86 chips.

Xiaomi says its new Loop LiquidCool Technology offers 2X the cooling capability of a “conventional vapor chamber.” It’s coming to smartphones in the second half of 2022.

Google’s Pixel foldable coming in 2022, cameras will be a step down from Pixel 6 [9to5Google]

Google’s upcoming foldable Pixel phone won’t have the same 50MP Samsung GN1 camera as the Pixel 6, likely due to lack of space for it. Code in the Google Camera app suggests it’ll have the 12.2MP Sony IMX363 camera as most Pixel phones since the Pixel 3.

Starting Dec 1, Firefox add-ons that communication with remote services will need to use encryption, data collection is only allowed if it’s part of an add-on’s primary function, and add-ons that solely exist to launch other sites will be banned.

The Pocket 3 mini-laptop has an 8 inch touchscreen display, an Intel Pentium Silver N6000 or Core i7-1195G7 processor, and a modular design that lets you swap out a USB Type-A port for either a serial port or a KVM module that lets you use the computer as an external display, touchpad, and keyboard for another PC, server, or other devices. This is quick demo of changing ports and using the KVM feature.