The Internet Archive manages to keep internet history alive by offering backups of millions of web pages and other content, including many pages that are no longer available in their original forms.

But the Internet Archive is also an online library that offers access to plenty of other content, including music, videos, and (somewhat controversially) eBooks. You can also find old computer games… and now you can relive your earlier professional career by running Palm Pilot apps (and games) in a browser. 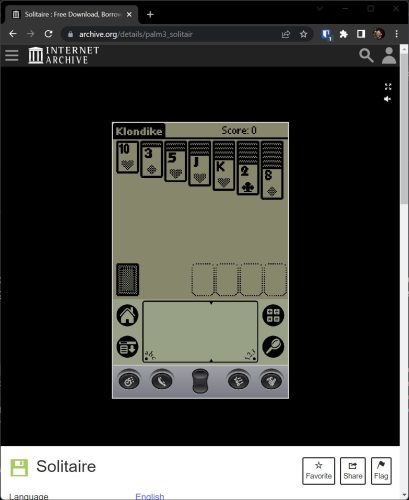 The Internet Archive is not only compiling a library of hundreds of old Palm Pilot applications… but the company has also implemented an emulator that lets you run these apps and games in a web browser.

The latest release of this open source firmware for the PinePhone modem adds beta support for recording all incoming and outgoing phone calls. You can opt to record all calls, delete calls you don’t explicitly tell it to keep, or record a call you’re currently on or about to make. Note that recording phone calls without permission may be illegal in some regions, so it’s a good idea to let people know you’re recording and ask permission.

Ubuntu Touch OTA-24 brings initial support for double-tap-to-wake on some devices, support for media buttons on headsets, fingerprint and messaging improvements, and bug fixes. Now available for more than 3 dozen devices, it’s still based on Ubuntu 16.04 LTS. But work continues to move to Ubuntu 20.04 LTS. 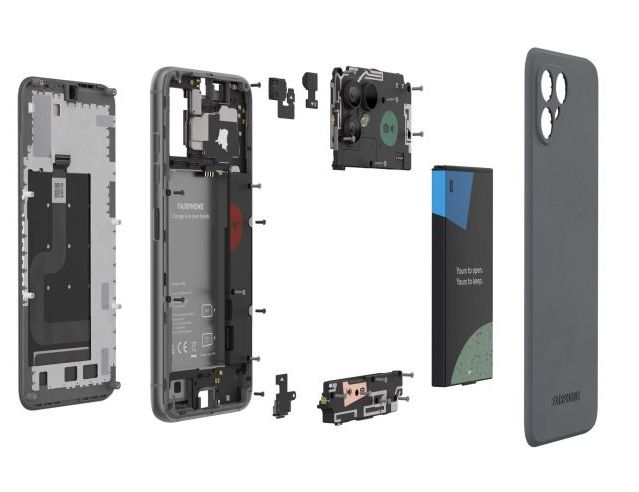 This version of the Linux-based operating system relies on Halium 11, which allows Ubuntu to communicate with the phone using some Android drivers. The Fairphone 4 features a 6.3 inch FHD+ display, a Qualcomm Snapdragon 750G processor, up to 8GB of RAM and 256GB of storage, and dual 48MP rear cameras plus a 25MP front-facing camera. It ships with Android 11, but Fairphone is pretty good about encouraging support for alternate operating systems. The company also sells spare parts and tries to use as many ethically-sourced materials in its phones as possible.