Asus is holding an event to officially launch its next gaming smartphone on March 10th. But DXOMARK went ahead and published a review of the phone’s audio capabilities a few weeks early, and the review gives us our best look yet at the unusual design of the Asus ROG Phone 5 and its matrix of RGB LED lights on the back of the phone that can be used to display graphics. 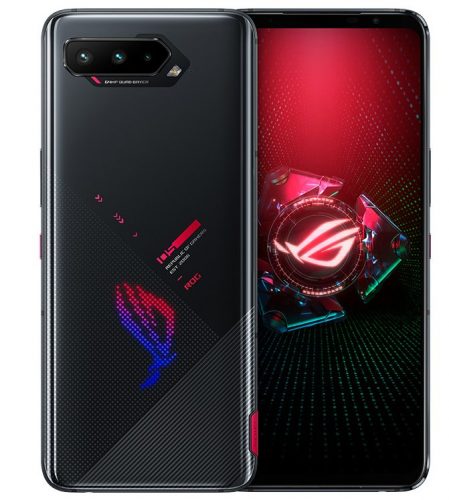 Meanwhile there’s more evidence (or at least hearsay) indicating that LG’s phone with a rollable display may never be released, another day, another single-board computer, and a bunch of new developments in the Linux smartphone space.