You can buy a desktop (or even a laptop) computer with an Intel Rocket Lake-S processor starting today. But should you? The first round of reviews are in, and it seems like Intel managed to pull off some performance gains in single-core performance despite sticking with 14nm. But depending on what you’re asking your computer to do, you might actually get better performance from a previous-gen Intel processor. And of course, there’s always AMD, whose Ryzen chips have been killing it over the past few years. 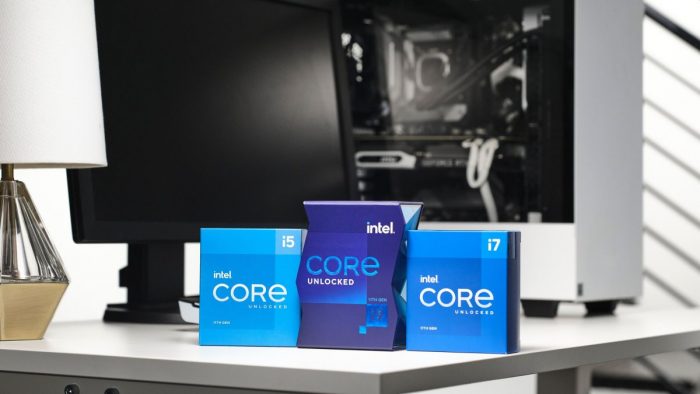 In other news, the Piunara carrier board for the Raspberry Pi 4 we told you about a few months ago is up for pre-order through a crowdfunding campaign and should ship in June, Google Maps is picking up new features this year, a bunch of old Android tablets with NVIDIA Tegra chips can now run mainline Linux (if you don’t need 3D graphics) and Verizon has confirmed that its 3G network has less than two years to live. 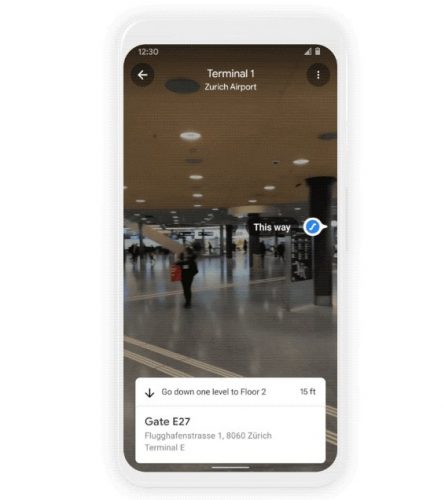 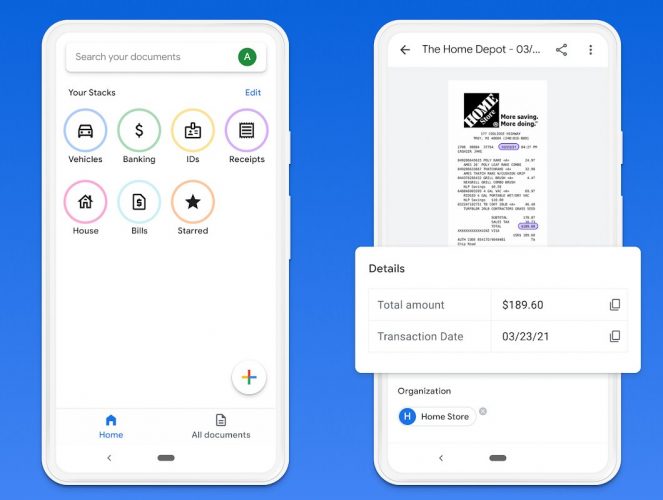 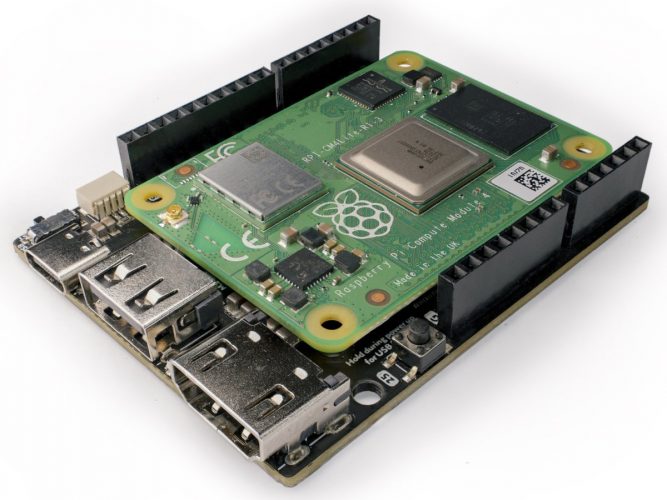