Oppo may be the next company to introduce a foldable phone, and it looks… kind of familiar. Meanwhile, folks who installed the new Android 12 update on the OnePlus 9 may be experiencing issues and there’s a fix… it’s just not an attractive one.

And the RISC-V Summit has drawn to a close, but this week’s event led to a number of significant announcements including new specifications, a powerful new chip design from SiFive, and a new line of RISC-V chips from Imagination. But those weren’t the only new chips announced this week that use the RISC-V open instruction set architecture (ISA).

Oppo Find N will be a foldable phone in the mold of the Samsung Galaxy Fold, with a cover display when folded and a larger interior screen when unfolded. More details coming Dec 15.

Update: Evan Blass has leaked some pictures that give us a better look at the Oppo Find N:

Update 2: And some specs:

Three years after launching, the Epic Games Store now has a shopping cart. In other words, instead of buying one game at a time, you can add multiple titles to your cart and pay for them all at once during checkout.

We know, we know. But hey! It’s finally here! And with the holidays just around the corner? Trust us, you’re gonna want a cart.

OnePlus released an Android 12 update for the OnePlus 9 this week. It’s also the first major release of OxygenOS since it was merged with the Chinese ColorOS. That’s caused all sorts of bugs. But there’s a (problematic) solution: factory reset your phone.

SiFive Essential 6-series chips are mid-range RISC-V processors, including the U64 single-core Linux-compatible application processor as well as a quad-core U64-MC variant. 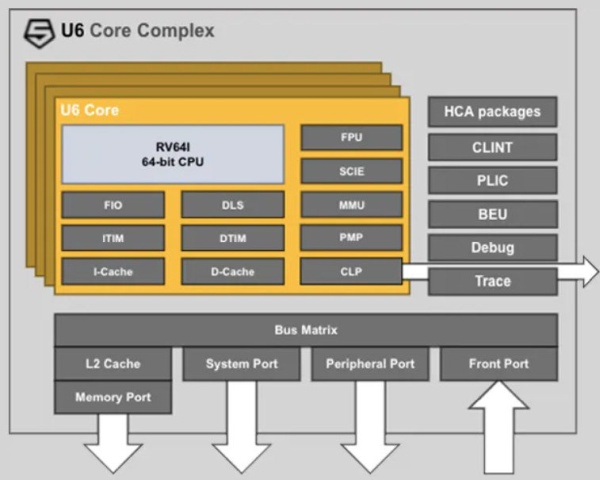 A 2nd-gen XiangShan RISC-V processor is coming in 2022. Code-named Nanhu, it’s expected to be a 14nm chip with up to two out-of-order CPU cores at speeds up to 2 GHz. 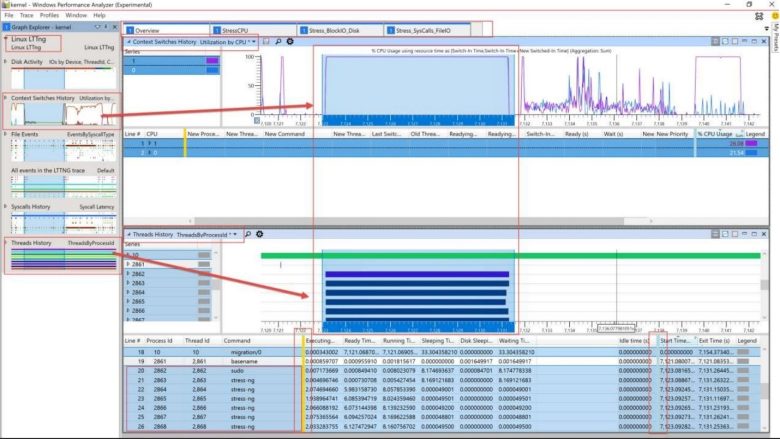 Swipe-typing could be coming to the Sxmo keyboard, bringing a predictive text feature to LInux phones that’s widely available on other platforms.