The year was 2007. Asus had already released the first Eee PC mini-laptop with a 7 inch display and a custom Linux distribution in Taiwan, and now it was available for purchase in the United States. Living in New York City at the time, I was able to run down to the (now defunct) J&R Electronics shop and pick one up for $400.

It was the little laptop that gave birth to the netbook era, and after tens of thousands of people watched my (objectively pretty horrible) unboxing video, I realized I wasn’t the only person intrigued by these small, inexpensive laptops. After sharing some thoughts on my personal website for a little while, I eventually launched the blog that became Liliputing, and I’ve been writing about mobile tech and related topics ever since… even though netbooks have arguably come and gone.

Last week The Verge’s Nilay Patel was apparently feeling a bit nostalgic, as he published an article remembering (and possibly questioning the impact of) the Eee PC line of mini-laptops.

As someone who’s been covering this space for over a decade, I’m not sure if netbooks actually died off or if they simply evolved. A question I still have is whether they paved the way for the ubiquitous thin and light laptops that we see today or if that was a trend that would have occurred with or without the netbook.

But it’s still kind of fascinating to me that at a time when miniaturization usually came with a premium price tag (the Toshiba Libretto wasn’t cheap), and the One Laptop Per Child (OLPC) project was trying to change that with some innovative new hardware, Asus decided to take some cheap off-the-shelf parts, cram them together into a computer that was just (barely) good enough for basic tasks, and sell it as an entirely new class of computer.

And it worked. For a while. And then most major PC makers left the space, only to occasionally try their hand with related-but-different products like low-end tablets or Chromebooks.

These days some folks look at mini-laptops like the GPD Pocket and One Mix line of devices and call them netbooks. But I think their high price tags put them in an entirely different category. For me, “netbook” meant small, cheap, and (barely) good enough (although I suppose the fact that the maker of the One Mix line of devices chose to call the company “One Netbook” suggests that not everyone goes by my definition).

Anyway, here’s a roundup of recent tech news (and op-eds, I guess) from around the web. 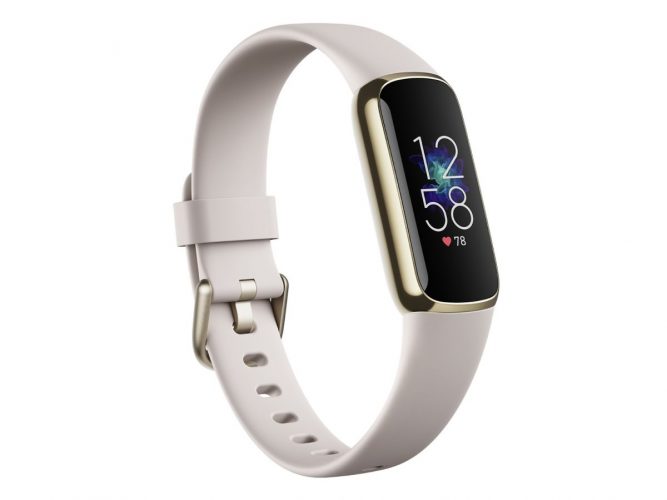 23 replies on “Lilbits: Remembering the Eee PC, meeting the Fitbit Luxe, and saying goodbye to FTP in Firefox”