A company called KubeSail is introducing a compact network-attached storage device called the PiBox 2 mini which, as the name suggests, is powered by Raspberry Pi hardware. Up for pre-order through a Kickstarter crowdfunding campaign for $250 and up with an expected ship date of March, 2022, it’s designed to work with up to two 2.5 inch SSDs.

But it’s also just the first of several planned projects, including a Box 2 with room for dual 3.5 inch hard drives and the 5-bay Box 5 and Box 5 Mini. Whether they’re ever released will likely depend on the success or failure of the PiBox 2 mini campaign.

The PiBox is a DIY NAS with dual 2.5 SATA drives, a 1.3″ display, HDMI and USB ports, Gigabit Ethernet, WiFi 5 and Bluetooth 5.0. It’s powered by a Rasberry Pi Compute Module 4. Crowdfunding for $250 and up on Kickstarter, it could ship in March.

Material You in Android 12 takes some getting used to… but so does the new “Internet” Quick Settings tile, which combines WiFi & Mobile Data, meaning there’s an extra step to disable WiFi. Google explains the new approach has an advantage though. 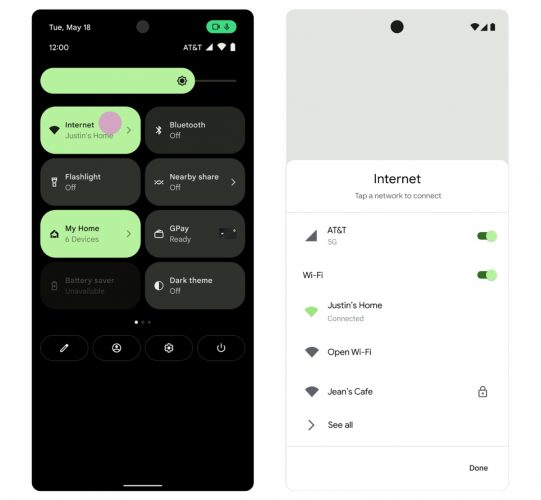 But if you really want to get the WiFi & cellular tiles back in your Android 12 Quick Settings, you can install the Android SDK (or just the platform tools) on a computer and run a single adb command to bring them back.

As was pointed out to me by others after I tweeted this, you can also bring back the cellular data QS tile by appending “cell” to the command.

Photoshop is coming to the web (in beta, with a limited set of editing features). Aimed at collaboration, there’s also support for comments, pins, and annotations. Chrome or Edge browsers required. Photoshop for desktop & iPad are also learning new tricks.

The Palm brand is now being used to hock $129 true wireless earbuds (although they’re on sale for $99 at launch, which isn’t horrible for a set with active noise cancellation). There’s no straight line between these and Palm Pilot devices though. A completely different company now has the rights to the Palm name. And honestly, does it even make sense to call things you wear in your ears rather than hold in your hands “Palm?” 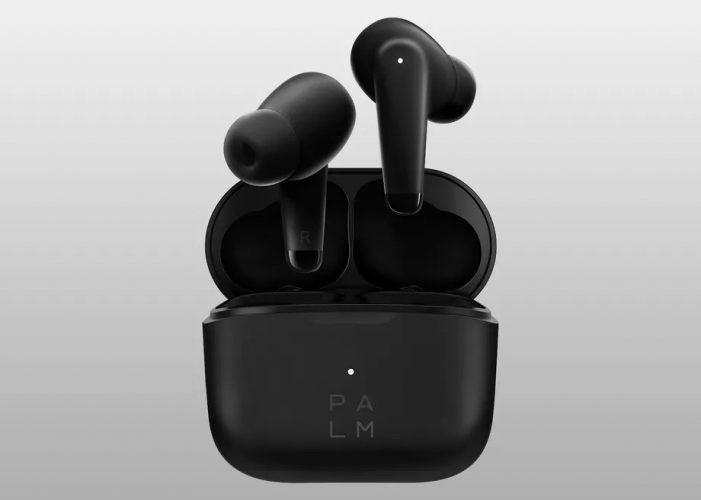