Raspberry Pi’s latest device is an add-on that lets you use a Raspberry Pi 4, Raspberry Pi Zero, or Raspberry Pi 400 as the brains of a LEGO robot. Alibaba has unveiled a high-performance 128-core server chip based on ARM technology… but the company has also announced it’s open sourcing the technology behind its low-power Xuantie chips based on RISC-V architecture. And if you thought the new Apple M1 Pro and M1 Max chips used in the 2021 MacBook Pro laptops are powerful, just wait until you see what Apple’s got in store for its next-gen Mac Pro laptop.

The Raspberry Pi Build HAT is a $25 add-on that lets you use Raspberry Pi computers as the brains for LEGO robots, with support for controlling LEGO Technica motors and sensors. A new 48W power supply is also available for $15 since motors are power hungry. 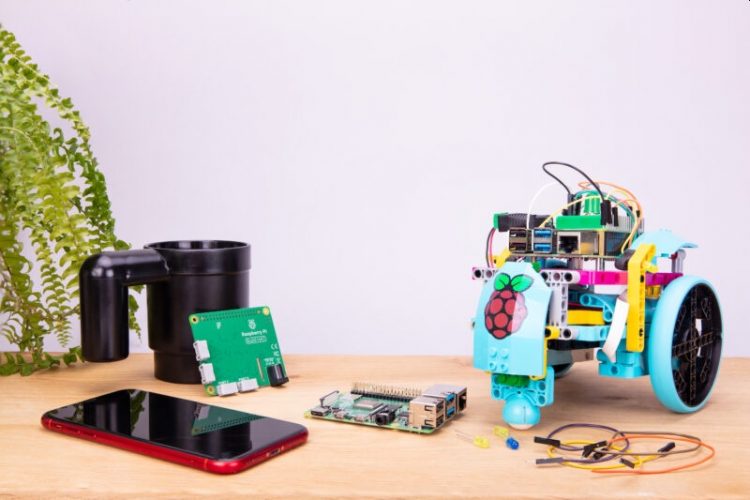 Alibaba introduces Yitian 710 server chips with up to 128 Armv9 CPU cores. The company also plans to open source the code for its XuanTie RISC-V processors cores as well a Linux, Android, RTOS, and AliOS software stacks for those chips. It looks like source code and documentation for E902, C906, and C910 are already on GitHub. 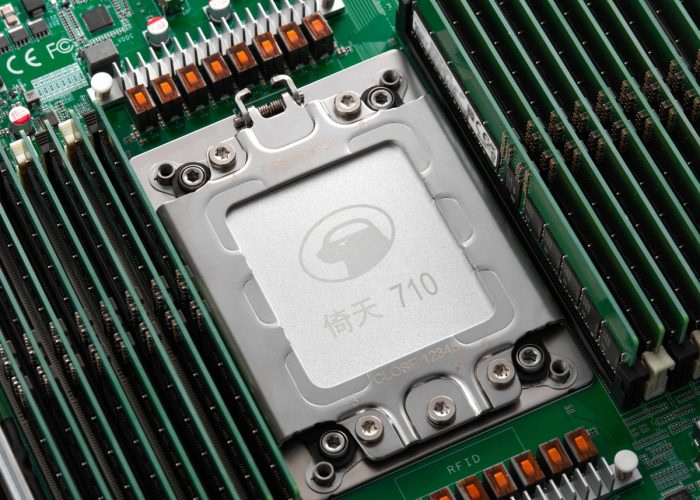 Lenovo ThinkBook and ThinkPad E series laptops now ship with Windows 11 pre-installed. Starting prices range from $549 to $939 depending on the model, and Lenovo will offer tips for downgrading to Win10 Pro on some models for folks that want to do that.

Apple isn’t stopping with 10-core CPUs and 32-core graphics. The upcoming Mac Pro desktop is expected to crank up the power with up to 40 CPU cores and 128 GPU cores.

For those who think the M1 Pro and M1 Max in the MacBook Pro are impressive, the new Mac Pro desktop is expected to come in at least two variations: 2X and 4X the number of CPU and GPU cores as the M1 Max. That’s up to 40 CPU cores and 128 GPU cores on the high-end.

After raising over $120,000 through a crowdfunding campaign, the InkPlate 10 is now available for general sale for $139 and up.

The Tolino Vision 6 eReader is based on the same design as the Kobo Libra 2, but has a 1.8 Ghz Allwinner B300 quad-core processor, 16GB of storage, and Android 8.1-based software 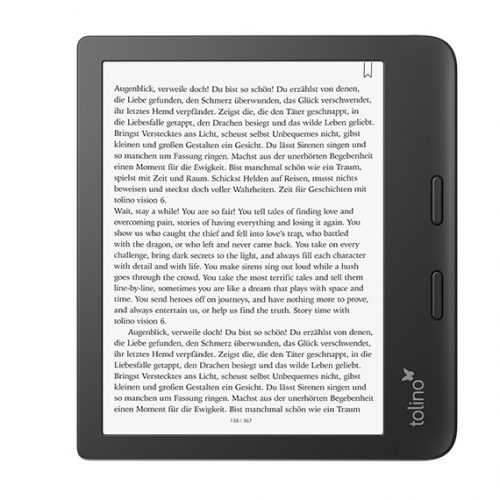